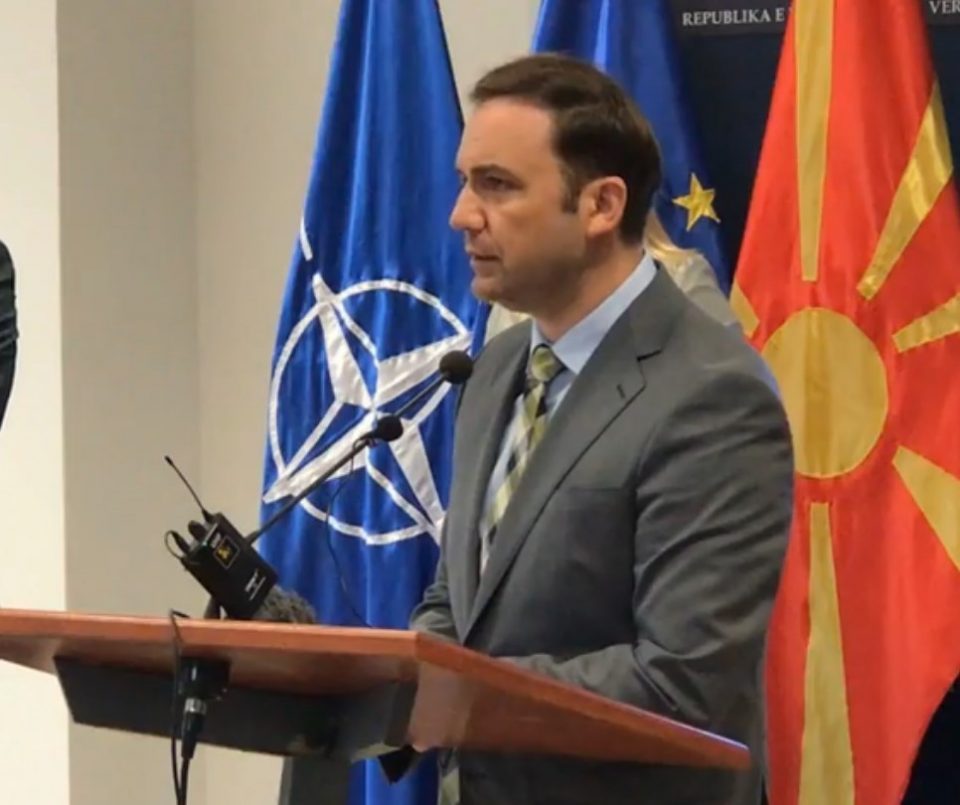 Foreign Minister Bujar Osmani condemned the Russian move to expel one of the two diplomats in the Macedonian embassy in Moscow.

Russia was responding to the earlier decision by Macedonia to expel one Russian diplomat, for unspecified violations of diplomatic conduct.

Regrets for the unjustified decision of the Russian Foreign Ministry. Merely a retaliatory political decision; this will undoubtedly have negative influence on the bilateral relations between the Republic of North Macedonia and the Russian Federation, Osmani tweeted.

He previously asked Russia not to retaliate after his decision, citing the low number of diplomats in the Macedonian embassy. The Russian Ministry publicly responded, asking Osmani if he is suggesting that they expel a diplomat from some other country?