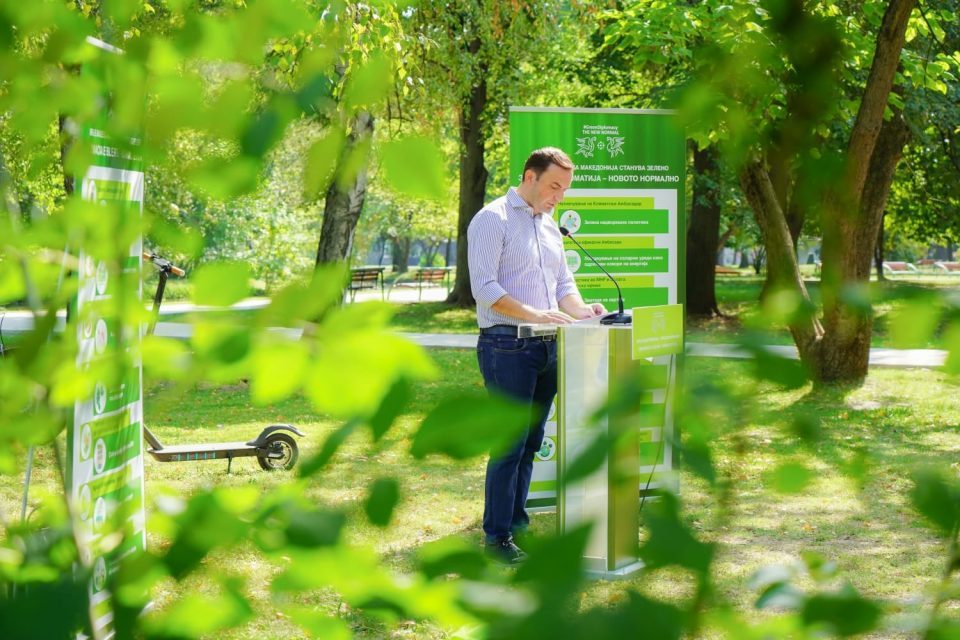 Foreign Minister Bujar Osmani said that he has suspended diplomat Mile Milenkoski and removed him from his post as deputy chief of Macedonia’s mission in OSCE, following his arrest in Serbia. Milenkoski was held by Serbian police on an Armenian warrant, where he is charged with helping the brother of former President Serzh Sargsyan to flee the country and avoid facing corruption charges.

Osmani added that he will ask the Government to approve his proposal for vetting of all diplomats, especially those appoionted to management positions. He added that a task-force will examine the extent of security damage caused to the Ministry with this revelation.

Milenkoski, apparently along with two other Macedonian diplomats, organized the flight of Levon Sargsyan from Armenia after the change of Government there in 2018. Sargsyan faced a criminal investigation for helping a Spanish company win a major infrastructure project in Armenia.