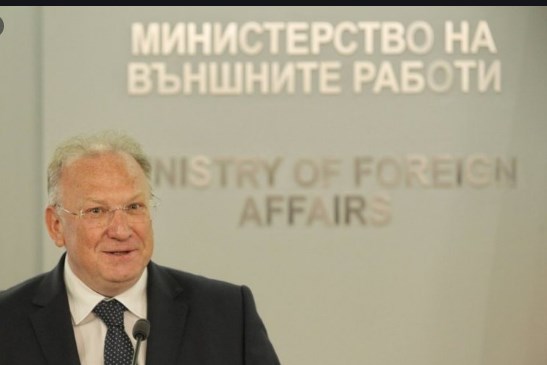 Speaking about the country’s foreign policy priorities before the diplomatic corps in Sofia, the caretaker Foreign Minister said that Bulgaria supports bringing other Balkan countries into the EU, but in the case of Macedonia this must include Bulgaria’s objections.

Over the past years, Bulgaria has expressed its concern about the implementation of the 2017 treaty, Stoev told the diplomats.

The Zaev – Borisov treaty obligates Macedonia to enter into negotiations with Bulgaria on historic issues, and opens the door to Bulgaria blocking the EU accession process unless this demand is met. Meanwhile in Macedonia, the opposition VMRO-DPMNE party is holding protests precisely because, as it warns, Zoran Zaev is ready to accept that the accession process will be made conditional on the Bulgarian demands.