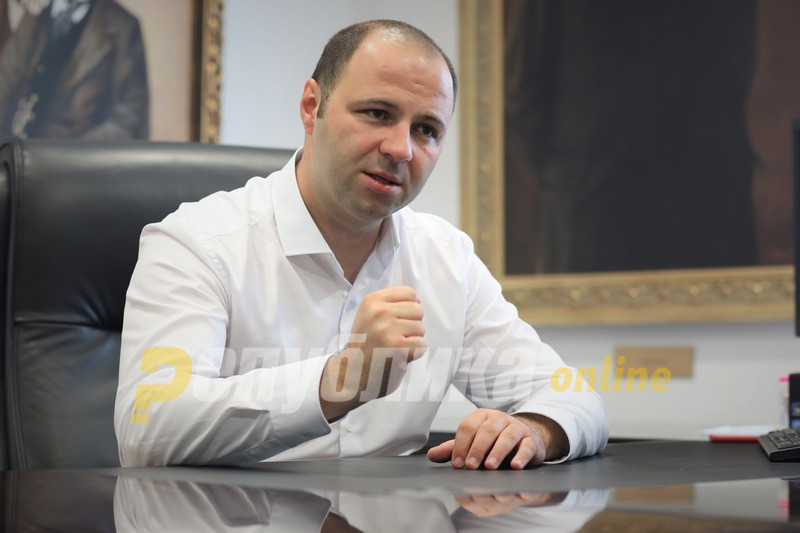 All options are open if Parliament doesn’t dissolve on Sunday, says VMRO-DPMNE Vice President Vlado Misajlovski in an interview with “360 degrees”.

Misajlovski reveals that there have been different views in the party’s organs, which steps should the opposition take and they decide to remain in Parliament until February 16, when the session for dissolution is scheduled.

Will VMRO-DPMNE take to the streets, will there be additional democratic measures and the like, we will discuss it in the party, and then we will inform the public, but all options are open. I cannot say at this time what will happen because we have had a great deal of debate on these issues at the Executive Committee. We considered all the possible scenarios that may happen. But at that moment we decided that VMRO-DPMNE must be in the Parliament until Sunday for what is most best for us – the dissolution of Parliament, said Misajlovski.

The conversation with Misajlovski is part of the interview that will air tonight.