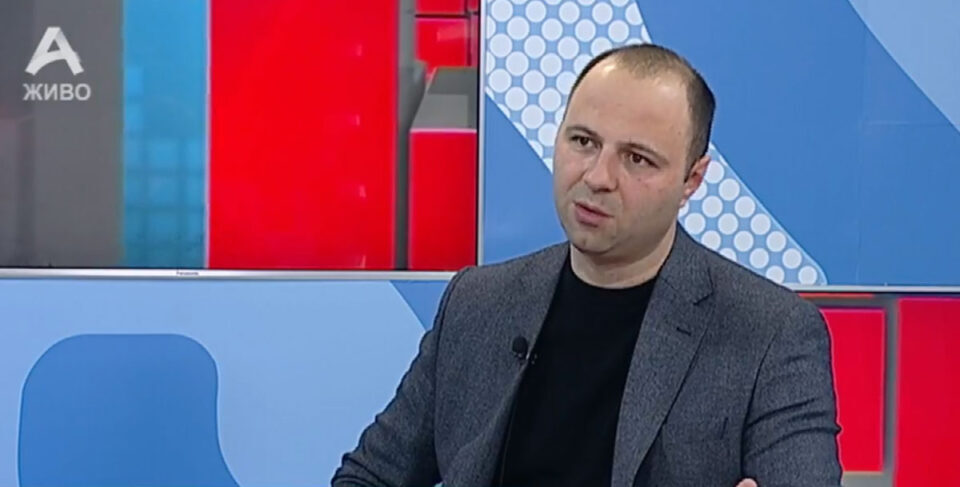 VMRO-DPMNE Vice President Vladimir Misajlovski warned that gas prices can go up by another 10 denars a liter as early as this week. The prices went 10 and 5.5 denars up (for diesel and gas) yesterday and the Regulatory Energy Commission said that it will evaluate new prices daily.

Any sense of predictability is now gone. We face more price hikes. I have some reports that the price could go up by 10 denars this week. But I don’t want to scare the public, they should turn to the regulatory commission and see what is happening, Misajlovski said.

VMRO-DPMNE calls for a major cut in the taxes collected on fuel, a demand that is ignored by the ruling majority. According to the Government, Macedonia has the lowest gas prices in the region (although it also has among the lowest salaries).