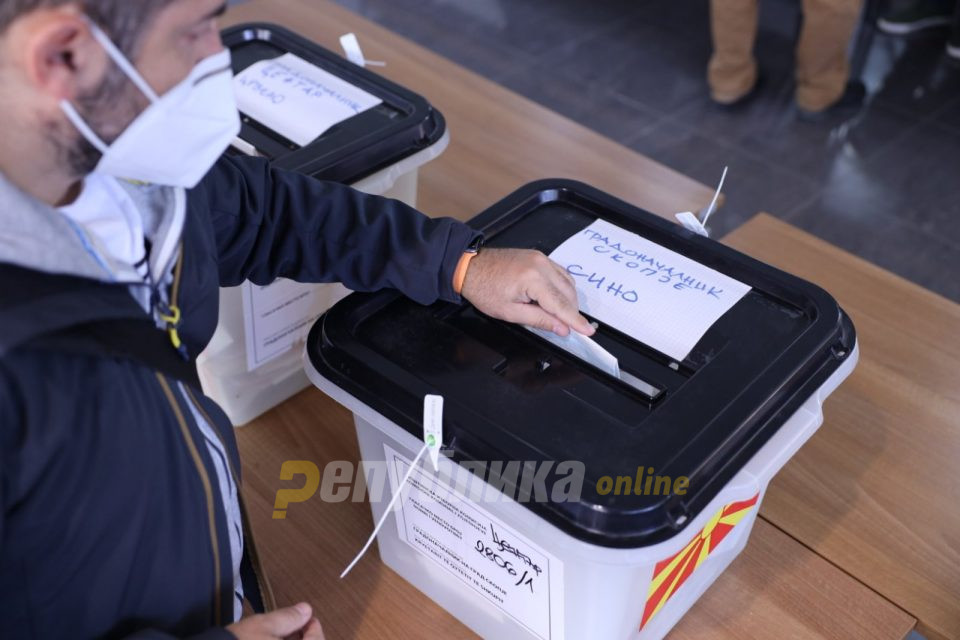 Zaev’s departure does not mean the departure of the Zaevism, said Marija Miteva, spokesperson for VMRO-DPMNE, answering a reporter’s question as she commented on Zoran Zaev’s announcement to resign as Prime Minister and SDSM leader.

If Zaev thinks that with his withdrawal and installation of his pawns that will implement his policies, something will change, it is at least underestimation of the citizens, but also additional sinking of the state, said Miteva.

According to her, the only way out of the situation in which Macedonia finds itself is early parliamentary elections.

We are facing an economic, energy, health crisis. There is inflation, and we are not on the road to the European Union, said Miteva.