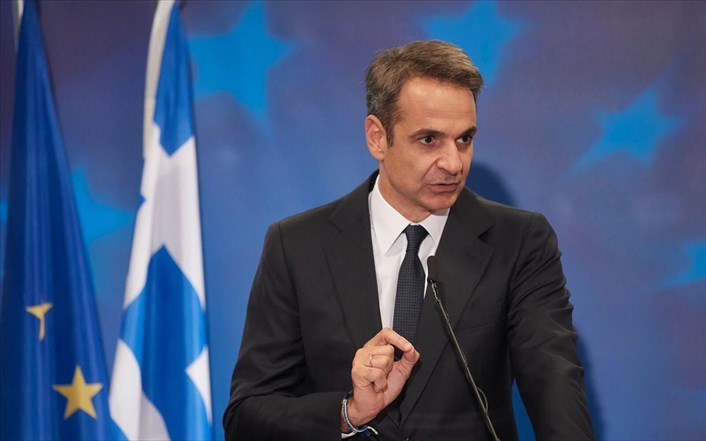 Greek Prime Minister Kyriakos Mitsotakis is reportedly looking into a proposal to have Macedonian products labeled with “Macedonia” while products from northern Greece, or Aegean Macedonia, labelled “Makedonia”.

Mitsotakis, who won the elections to a large extent owing to his opposition to the Prespa treaty, made an outstanding requirement of the treaty – to come to an agreement about trade marks – a key point of his push to “improve it”. He has frequently promised Greek businesses that he will ensure that internationally the term Macedonia is associated with Greece and not with the Republic of Macedonia. Currently products from Macedonia are labeled “Made in Macedonia” (some brands are adopting “Made in North Macedonia” while Greek products are naturally “Made in Greece” but companies in the north of this country frequently use Macedonia as a brand name.
One of the options, Greek media are reporting, would be to brand northern Greece as “μacedonia- The Greek Great Land”.

Former Prime Minister Alexis Tsipras, who signed the Prespa treaty, mocked the reports on his Facebook page. “Why didn’t I think of this? Just replace the ‘C’ with a ‘K’ and it is solved”, Tsipras said about the reported proposal Mitsotakis is working on.