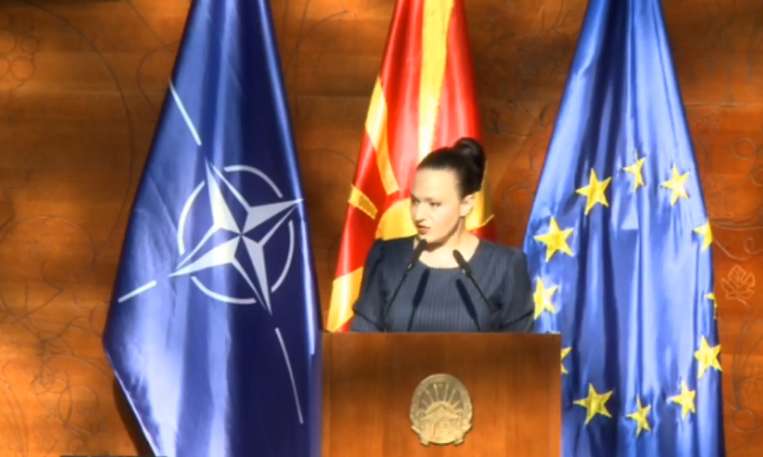 For months I have been asking questions about the loan of almost 90 million euros, of which 32 million euros were to be allocated for healthcare, about 11 million euros to the HIF, the rest to health institutions, and the remaining 55-56 million euros were to go to the account of Labor and Social Affairs, neither the Minister of Finance, nor the Deputy Minister gave an answer as to where these funds in the budget are when it was reviewed, VMRO-DPMNE MP Rasela Mizrahi, MP asked on TV Kanal 5.

Mizrahi says she has been waiting for an answer since December.

They say that they will provide the answer by March, but that as MPs they still do not know where the 90 million euros that they voted for in the Parliament went, and there was no budget item for that, says Mizrahi.

Mizrahi: At current pace, we will need 10 years to vaccinate the entire population

Xhaferi on Kiracovski’s call for session for Mizrahi’s dismissal: “Ha ha ha, I don’t have Facebook”