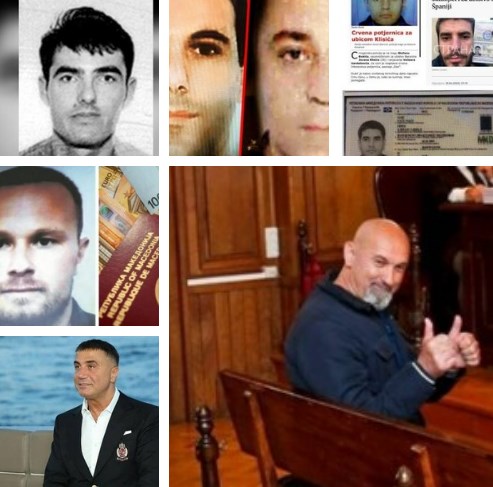 At the end of the election campaign, Prime Minister Zoran Zaev began to accuse people of having passports of other countries, pointing to the candidate for mayor of Skopje Danela Arsovska.

Imagine, Zaev accuses someone of having a passport of another country, although there is no evidence for that, but only clumsily prepared documents in Photoshop.

In contrast, last year, specific documents were offered that Zaev and the Ministry of Interior issued Macedonian passports and ID cards to a dozen international and Balkan criminals and drug lords.

The biggest attention was caused by Sedat Peker from Turkey. He himself revealed that he had met Zaev in his home and that he had received his Macedonian ID card after he got his photo taken at the police station in Dracevo. In Macedonia, Packer did not hide at all and walked around Matka, along the riverside and took photos with members and activists of SDSM and cars with flashers were provided for him to get through the crowd faster.

Montenegro is ruled by two gangs, the Kavacki and Skaljarski gangs. Zaev and the Ministry of Interior also issued a Macedonian passport to both of their leaders. 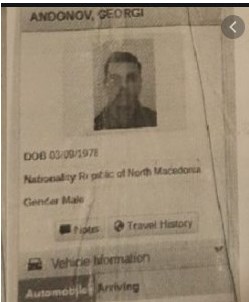 Jovica Vukotic from the Skaljarski gang himself admitted in a court in Belgrade that he had a Macedonian passport under the name Georgi Andonov and paid between 15 and 25,000 euros for it. He was arrested with the same passport in Ankara, Turkey.

At the time of his arrest, he claimed that he obtained the passport in a regular way and that it was true. These are normal passports of people who really exist but have never applied for a passport and on which only a photo of the criminals is inserted. 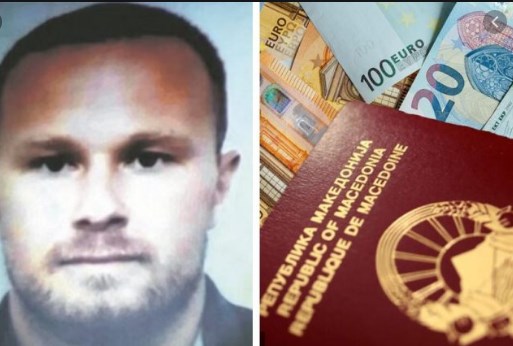 The leader of the Kavacki gang, Radoje Zvicer, who is presumed to be somewhere in South America, is hiding with his Macedonian passport around the world. Zvicer once hid in Ukraine where he barely made it out alive.

Stefan Djukic, known as the assassin from the Kavacki clan, also got a Macedonian passport and became Kace Gergi. 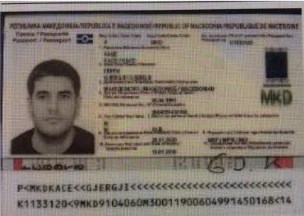 Macedonian travel documents were also issued to Igor Dedovic and Stevan Stamatovic from the Skaljarski gang, who in 2020 were murdered in a restaurant in Athens. In 2018, they became Goran Tasevski and Emil Filipov, but the Macedonian passports did not save them from the revenge of the Kavacki gang.

Thanks to Zaev and Spasovski, the leader of the Italian mafia Ndrangheta also obtained a Macedonian passport. 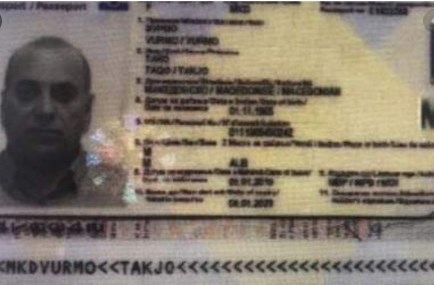 Valid Isa Hmais, who is considered the main money launderer from the cocaine trade of the Italian drug mafia on January 9, 2019 in Skopje in a regular procedure was photographed in the administrative services of the Ministry of Interior, and then picked up the Macedonian passport with stolen identity of a Macedonian from Korca, Vurmo Taco born in 1965. 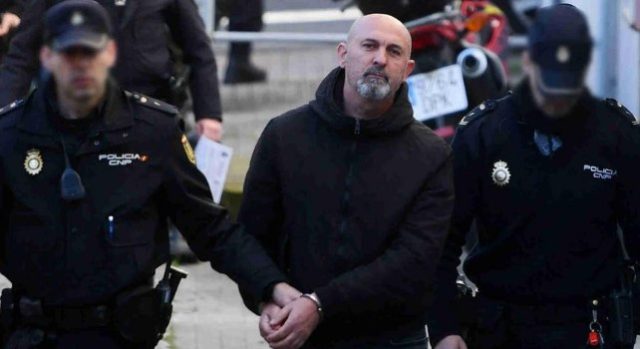 And finally, a few months ago it was revealed that Luis Volina, a Kosovo drug lord, was caught in Spain with a Macedonian passport and sentenced to five years in prison.

Spasovski on the warehouse theft: It is speculation that weapons were stolen