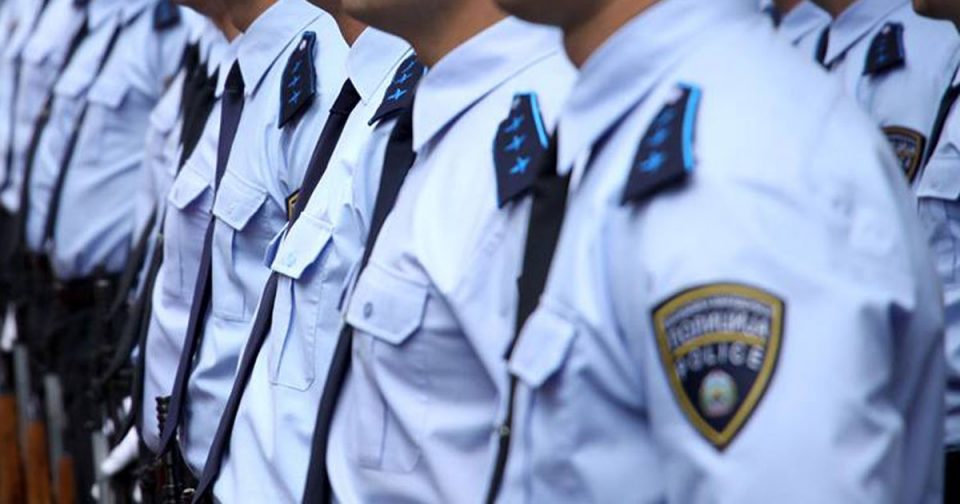 The police received reports of eight events breaking the election silence by the time polls opened at 7 am.

Six of them were in or in the vicinity of Skopje, one was near Gevgelija, and one in Veles.

According to the Ministry of Interior, political party flags were raised near polling stations in the villages of Vinice and Ljubanci near Skopje. The flags were removed after members of polling committees intervened.

Near a polling place in the village of Brnjarci, which is also under the jurisdiction of the Skopje Police Department, a political party poster was noticed and removed by polling committee members.

The graffiti is currently being removed, according to the Ministry.

The Gevgelija Police Department received a report of a certain political party’s propaganda leaflets being scattered across the town of Bogdanci.

The Veles Police Department received a report of political graffiti close to polling station 2135 and the police inspected the site, the MoI reports.

Mickoski: Top officials involved in mafia scandal, if we have prosecution it should dare to act