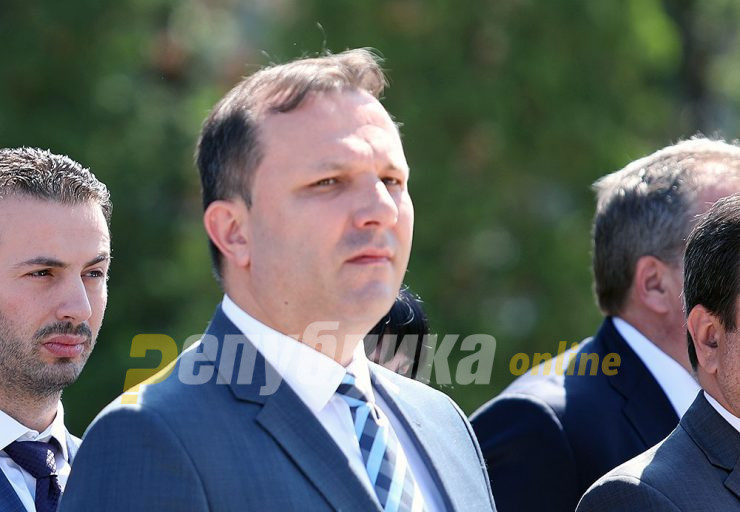 Interior Minister Oliver Spasovski said Saturday that they are working to fully clear up the shooting at the Aleksandar Palace Hotel in Skopje and that there are already several arrests. In a statement to the media, he announced a fierce fight against criminal structures in Skopje, and the precautionary measures imposed on detainees in the Aleksandar Palace shooting case said they were no measures at all.

If you look at who these people are, these are not measures at all. When you prepare teams and a large number of inspectors work to clear a case and determine the arguments and facts that they will submit to the Public Prosecutor’s Office and tell you to go on a regular procedure, then we really wonder why so much effort and energy is invested and whom we protect. I do not know why certain prosecutors in the country’s prosecution act in this way, Spasovski said, pointing out that in the past days a criminal group was discovered in Kumanovo that embezzled 12 million euros and no member of the group was detained.

He added that any criminal act must be sanctioned because impunity produces new crime.

Culev: Spasovski desperately trying to hide the chaos he left behind