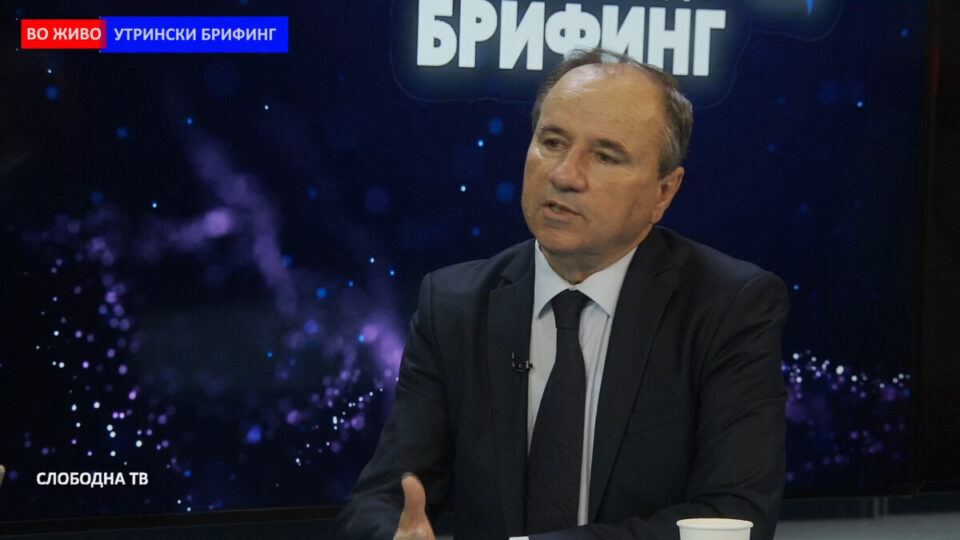 Pavle Trajanov, the former police official who has made his small DS party a segment of all governments for almost a decade, announced that he will also have political demands from SDSM if he is to continue to support them. Trajanov demands changes to the electoral model and the creation of a single electoral unit without a threshold – a move that will help smaller parties like DS win seats, while reducing the share of seats won by the larger parties, and especially the ethnic Albanian parties.

When a party wins majority it feels comfortable and avoids delivering on what it promised. If we, the small parties, run independently, and not as part of a coalition with a larger party, we would then have more legitimacy to act independently, Trajanov said.

SDSM faces demands from other small coalition partners to have their deals renegotiated, after they lost the local elections and were forced into making major concessions to the Alternative party in order to keep a slim majority in Parliament.