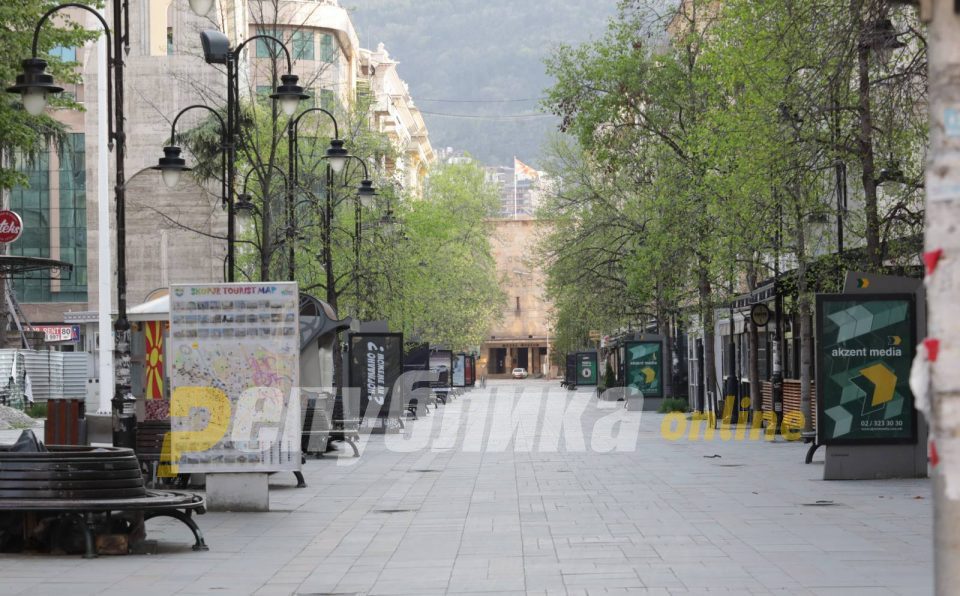 An apparent violation of the period of pre-election silence was reported in downtown Skopje, when the office of an incumbent Mayor who is running for re-election was open today.

Because of the strict rules mandating no campaigning ahead of the elections, Republika is not even allowed to publish the name of the Mayor. His office, located on Macedonia Street in Skopje, was open to the public, with officials of his party, including other current mayors, apparently conducting campaign activities.