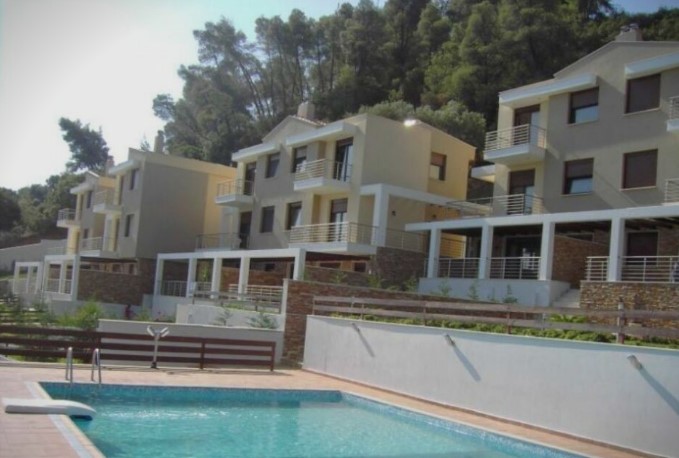 New pictures emerged today of the luxury villa which Prime Minister Zoran Zaev reportedly bought in Greece. The initial report was published by the Bulgarian BIG5 news site, and was promptly denied by the Government. 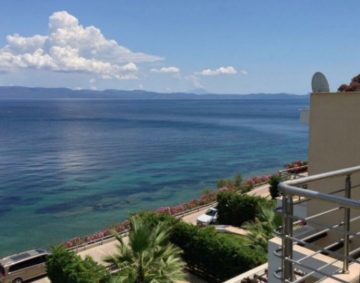 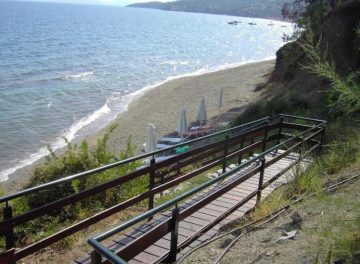 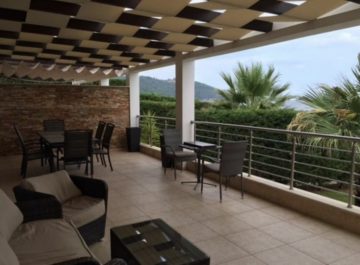 According to the report, Zaev upgraded his earlier villa in the Nea Moudania area, at the start of the Kassandra peninsula in the Chalkidiki trident for a larger, much more luxurious villa at Paliouri, at the southern end of the peninsula.

The area is a secluded complex of several villas with easy beach access and a poll. According to the Bulgarian site, Zaev is already hosting Greek and Kosovan businessmen and politicians at the villa. The Government’s denial did not extent to the possibility that people from Zaev’s family or inner circle own the villa. Zaev himself has reported relatively modest property, but family businesses linked to his brother Vice and cousin Trajce Zaev have expanded greatly after his power-grab in 2017.