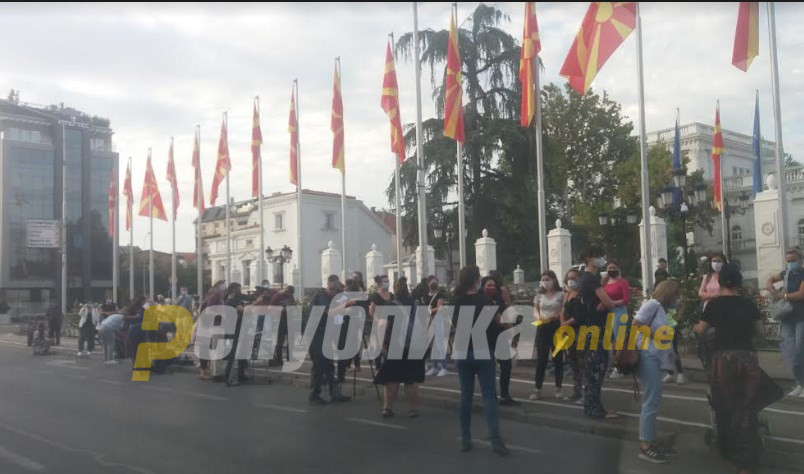 Mothers of children up to the age of six and those on maternity leave protested Thursday in front of the Government building, demanding the reversal of the decision to return to work on September 23.

They want the maternity leave to be extended until the end of the year, and according to them there is no place in the kindergartens and they can not enroll their children at all. The petition was signed by 3,325 mothers. 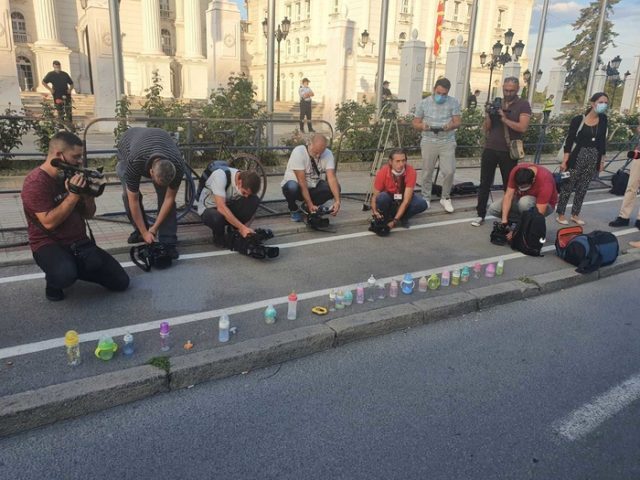 According to the government decision, all parents of children from 0 to 6 years old, who have been released from the work process so far, should return to work starting from September 23.