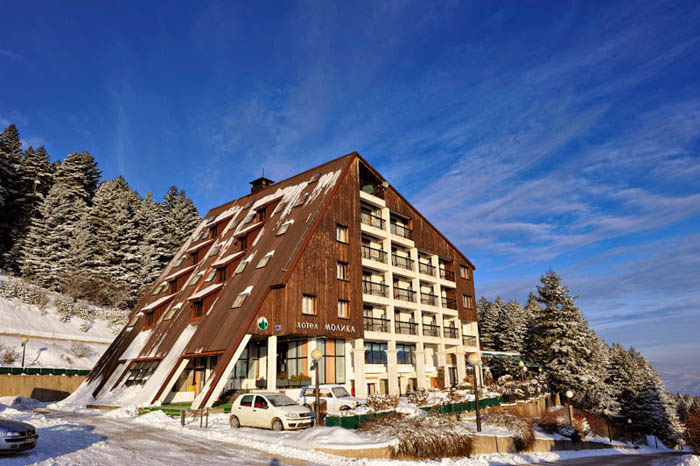 Molika, a mountain side hotel built beneath the Pelister peak near Bitola, is also being converted into a quarantine area for Macedonian citizens returning from abroad. Up to 90 people will be housed there, ordered not to leave their rooms for two weeks.

The Sirok Sokak hotel in Bitola is already being used for this purpose, which sparked an angry response in the city given that it is located right in the center, in a densely populated area. Bitola had its first confirmed coronavirus case reported today. In response, the state owned ELEM energy company said it is offering Molika, which it owns, as well as two other isolated hotels in the Popova Sapka ski center.