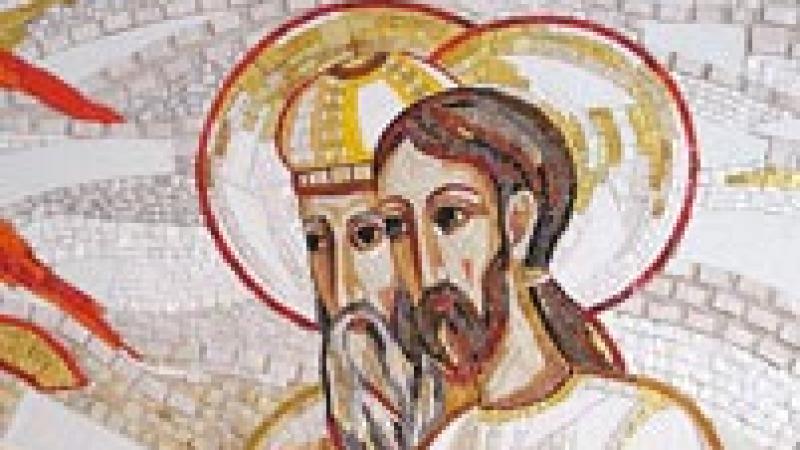 The move by Slovakia and the Czech Republic to block the EU enlargement conclusions on Macedonia after they were tailored to fit the Bulgarian demands could be partially influenced by the legacy of Ss. Cyril and Methodius. The two 9th century missionaries set off from Macedonia to then Moravia to bring the Gospel and translate the Bible in Church Slavonic.

Slovakia even names the two sainted brothers in the preamble to its Constitution, due to their historic role in spreading Christianity among Slavic lands. Bulgaria demands that the two saints, whose mission was supported by the Byzantine Empire, are declared as Bulgarians and claims their work as its own exclusive legacy.

The Czech Republic and Slovakia insist that it is not the place of the EU to determine the veracity of historic facts and also to discuss differences between languages. Bulgaria also insists that the Macedonian language is a dialect of the Bulgarian.