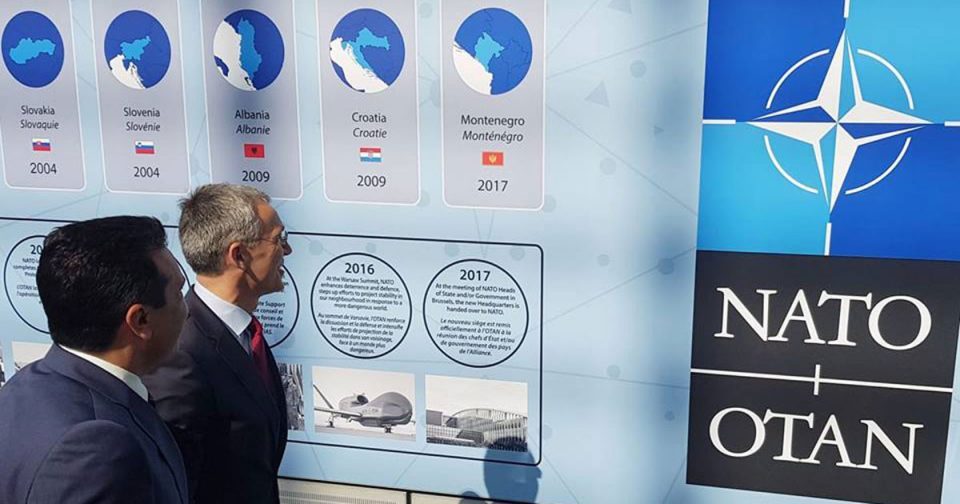 The outgoing Government is dispatching a top delegation to the NATO summit in London, where Macedonia will not yet be a full member, but will be considered an all-but member.

Zoran Zaev will lead the delegation that will include Defense Minister Radmila Sekerinska, Foreign Minister Nikola Dimitrov and Deputy Prime Minister Bujar Osmani, who is in charge of EU affairs. Macedonia was denied NATO membership in 2008, due to the Greek veto, and is now only joining after a humiliating and imposed name change as “North Macedonia”.

The Government was hoping it will be invited a full member, but due to the political crisis in Spain, the NATO member state yet to ratify the accession protocol, this was not possible. After the hoped for Spanish ratification, it will be up to the Macedonian Parliament to do so, and this process might be complicated by the early general elections which require that the Parliament is dissolved by February 11th. Opposition leader Hristijan Mickoski proposed that the Parliament pre-ratifies that accession protocol, while Zaev is keeping the door open to postpone the elections citing the need to have a functional Parliament for whenever Spain manages to ratify the treaty.

Either way, Macedonia joins NATO at a time of major uncertainty in the organization, as the United States are pushing for greater military spending from European allies and are threatening to revoke their security guarantees. French President Emmanuel Macron recently referred to the organization as “brain dead” and is urging the development of an alternative European system, while Turkish President Erdogan replied to Macron that he is “brain dead” as the allies are refusing to support Turkey in the Middle East.