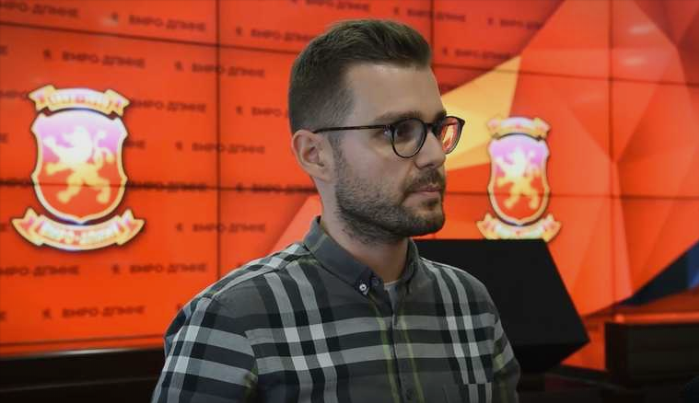 Timco Mucunski, the VMRO-DPMNE International Affairs Secretary, welcomed the EU draft negotiating framework that was announced yesterday, but also warned the SDSM led Government against spreading fake news about it. SDSM leader Zoran Zaev yesterday declared that with the framework, the EU has recognized the Macedonian language as its official language.

It is a fake news that the Macedonian language became an official EU language. That will only happen once our country becomes a full EU member state. This is a regular progress of the process and is not cause for some major celebrations, Mucunski said.

He said that SDSM is trying to manufacture euphoria ahead of the elections overselling and falsely presenting the news from Brussels. Mucunski also noted that the draft framework does not mean that Macedonia is given a date to open accession talks – this should be obvious, but given how many times Zaev and the SDSM party have declared that they were given a date, Mucunski felt the need to clarify.

The reports about Macedonia continue to note huge numbers of failures and defects, in the rule of law, in the rising level of crime within the Government. Freedom House and the Economist label Macedonia as a hybrid regime. The conclusion is clear – SDSM is one of the main obstacles on the Macedonian path to Europe, Mucunski said.

The opposition official promised that under the next, VMRO led Government, proper focus will be put in the EU accession process, including having a broad strategy and consensus, and actually sharing European values.