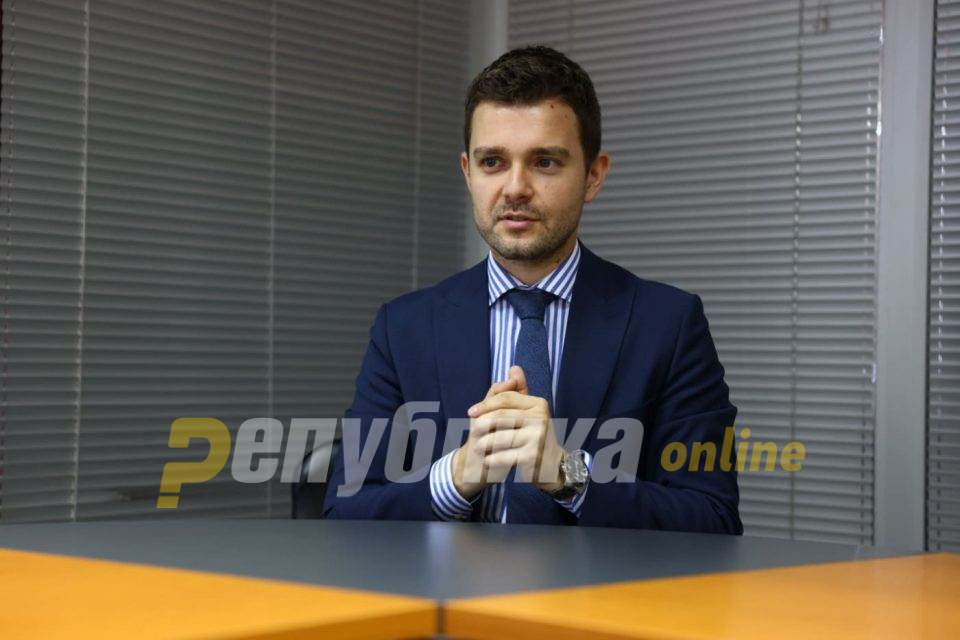 The results of the elections are clear, it is time for a government that will work on reforms, the Secretary for International Cooperation of VMRO-DPMNE and Mayor of the Municipality of Aerodrom, Timco Mucunski said on Wednesday.

The election results were crystal clear where the citizens are giving their legitimacy. SDSM and Mr. Zaev, the outgoing and resigned Prime Minister, I guess, because I see he is often changing his mind, they often turned the campaign into a referendum on national policies and in that sense it is virtuous to realize what was promised, ie the resignation to take effect and leave space for a government that will work on reforms, said Mucunski, answering a reporter’s question about the possibility of the fall of the Government, at a joint press conference with the mayor of Skopje, Danela Arsovska.

According to him, the election results showed that we have had an “anti-reform government” for the past four years. “It is time for a government working towards real reforms,” Mucunski added.