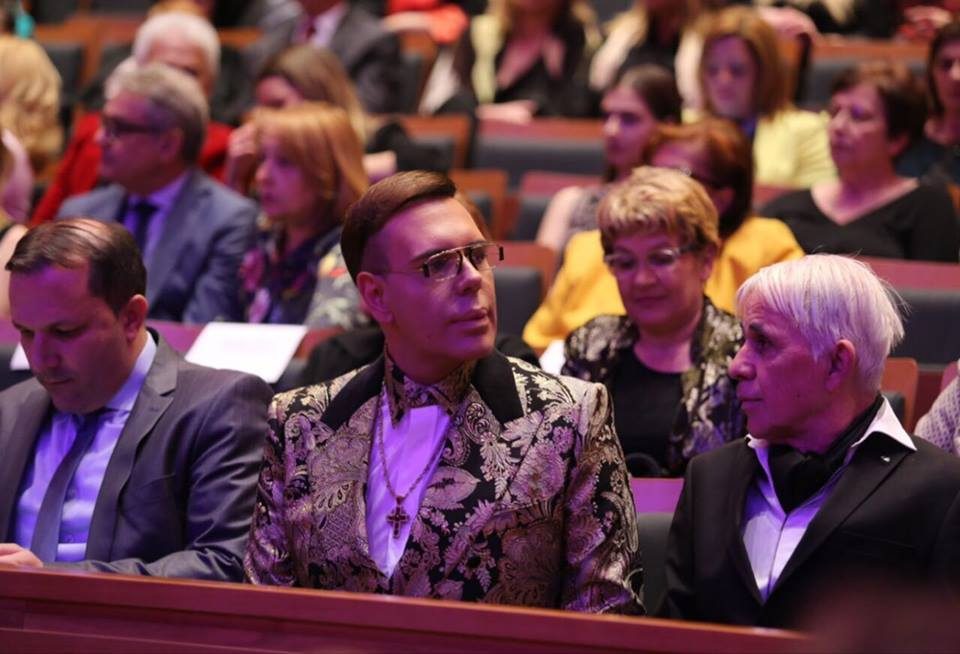 A mysterious buyer backed off from his announced purchase of the 1TV television, which is owned by the now detained showman and suspected racketeer Bojan Jovanovski – Boki 13.

The television, which was created shortly after the SDSM party grabbed power, was allegedly used in Boki 13’s extortion schemes, in which he forced businessmen pressured by his friend Special Prosecutor Katica Janeva, or who wanted to get in the good graces of the SDSM Government, to purchase overpriced ads on 1TV. It is believed that the money was later shared with Janeva, whose son Lazar Janev worked in 1TV, but also with the SDSM party.

The television closed its doors and let its staff go, but recently a little known elderly man named Bogdan Damjanoski announced he is buying it. Damjanoski then clarified that he is acting on behalf of a buyer based in the Netherlands, which prompted allegations of an attempt to continue Boki 13’s illegal scheme.

TV outlets, which accused 1TV of unfair competition and engaging in crime, called on the AVMU media regulator to revoke its licence, whih AVMU said is considering.  Today, Damjanoski said that he is withdrawing his offer, since the price got too high for the person he is representing.

The cost grew enormously, and the client I represent is giving up from the planned purchase of the television, Damjanoski said.

77-year-old Bogdan Damjanovski is the new owner of “1TV”