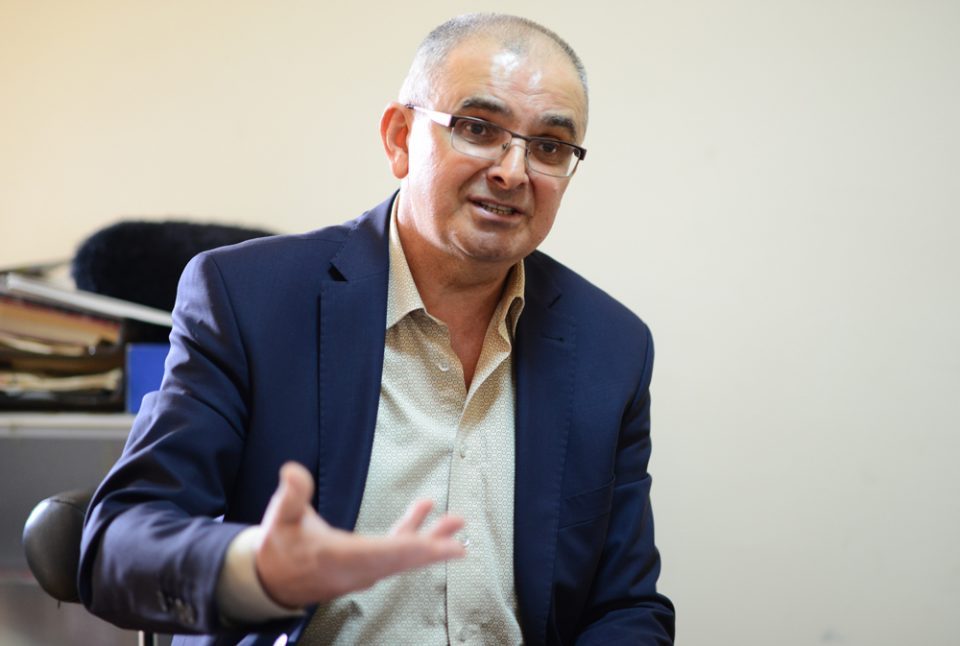 Nakov adds that this government’s act is a kind of premature deterrence of opposition reactions, which, in his view, has enough arguments to seek accountability from the government itself for judicial reforms.

At Monday’s march, SDSM President Zoran Zaev told the judges, prosecutors and jurors that after the adoption of the Law on Public Prosecutor’s Office, now is the time to prove justice, pointing out that now they are the ones who will have to bring justice to light.