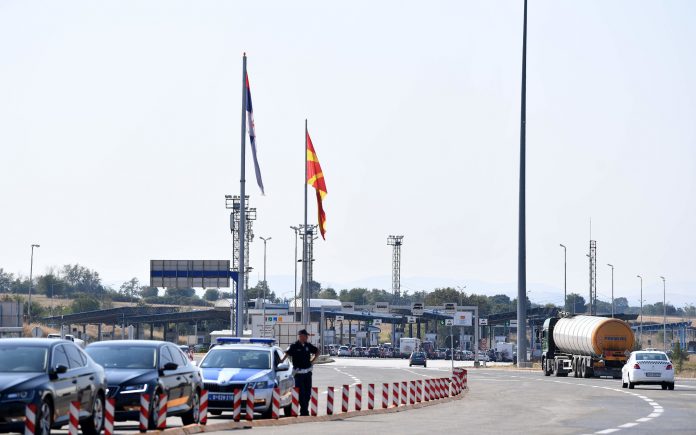 As of Thursday, all nationals of Serbia, Kosovo, Bosnia-Herzegovina and Montenegro must present a valid negative PCR test from the past 72 hours when entering the country.

The Government has adopted at a session on Wednesday the proposal by the Commission for Infectious Diseases to allow nationals of Serbia, Kosovo, Bosnia-Herzegovina and Montenegro entry in Macedonia only with presentation of a valid PCR test, the Health Ministry’s PR service said in a press release.

The Commission made this decision after reviewing the current epidemiological situation in the four countries and in line with information it received from their healthcare authorities.

This decision is based solely on the epidemiological data that have been collected in recent days, which showed the situation in these countries, which we consider to be much worse than ours at this time, Health Minister Venko Filipce told reporters earlier on Wednesday.

According to him, this measure is valid only for citizens of these countries. If transiting, they can cross the border without presenting a PCR test.