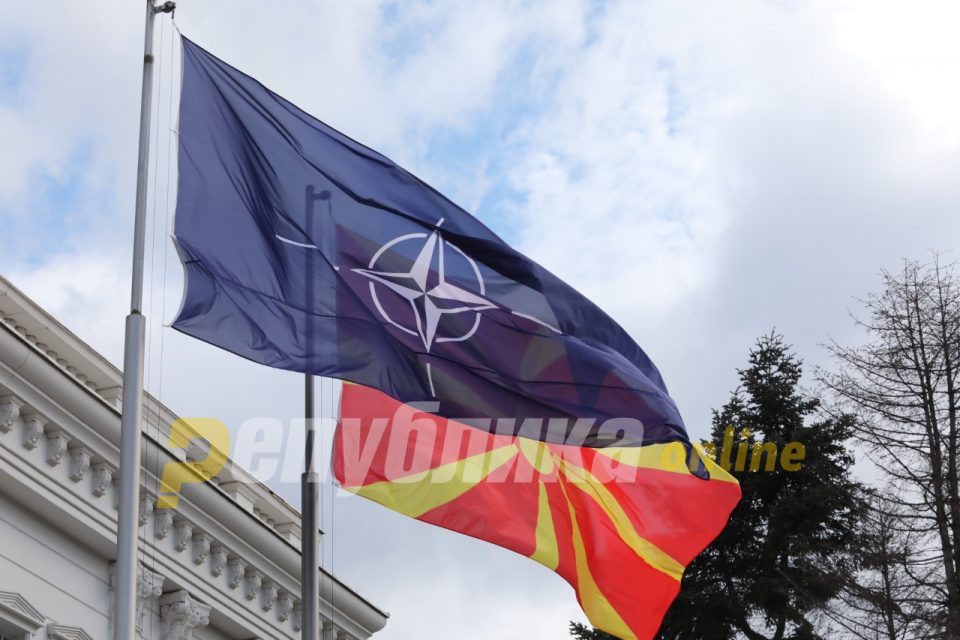 NATO has refused to issue a security certificate to the proposed Macedonian military representative for a year now, 360 Degrees reports.

Macedonia is nominating Zoran Sekulovski as its military representative in Brussels, but he still hasn’t been approved and allowed to access NATO military secrets. The colonel has remained in Skopje all this time. The approval process is kept confidential, and there is no official confirmation that the reason for the delay is the refusal of NATO to issue a certificate, but it is now being widely reported.

Former Prime Minister and Defense Minister Emil Dimitriev said that the nominee was problematic from the start.

It was pointed at the time and now it is being confirmed. It is not my intention to criticize the officer but it’s apparent that he only joined the Army of the Republic of Macedonia in 1994, four years after our independence. Our military has many other high quality officers who have completed NATO schools and would’ve been a better choice, Dimitriev said.

Most Macedonian military officers who served in the Yugoslav army (JNA) returned to Macedonia after independence, but some continued to serve in the JNA, even through its attack on Croatia.