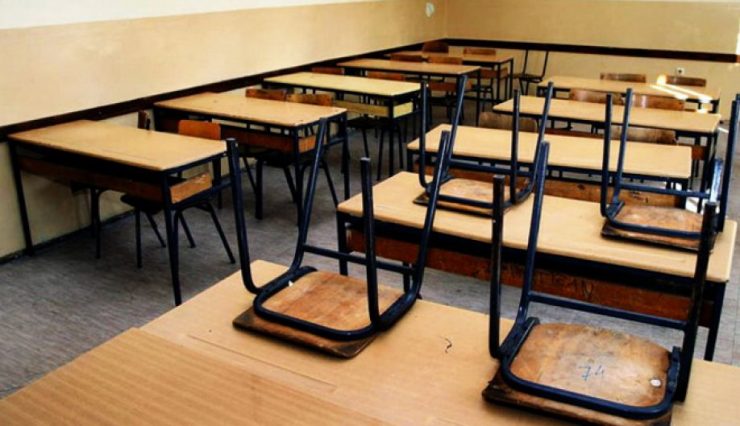 Deputy Minister of Education and Science Elizabeta Naumovska says they expect a delayed start of the school year because of legislative changes to ensure shorten classes and online instruction.

If we start the school year on September 1, the law stipulates that classes in elementary and secondary schools should last 40 and 45 minutes respectively. Considering we still do not have a functional Parliament, the ministry is already drafting the law changes that we will submit to the Government, but they cannot be voted in the Parliament by September 1. Therefore, we expect a delayed start of the school year, which is not too much of a problem, Naumovska told TV Sitel.

She expects the law amendments to be adopted immediately after the government formation and endorsed by the Parliament, so that the new school year begins by mid-September.

Yesterday the Commission for Infectious Diseases proposed that pupils in the 1-3 grades attend instruction, having in mind the importance of acquiring working habits and socialization of the children in the lower grades, says Naumovska.

Regarding larger grades, they will be divided in smaller groups, classes will be shortened, with small breaks in between and the teacher staying with the pupils in the classroom.

Children will wear masks, have disinfectants available. School premises, classrooms, hallways will be disinfected prior to the arrival of the second group of pupils in the building, notes Naumovska.

She adds that schools will be able to create their own timetable, in order to avoid more pupils in the school at the same time.

School year will not be repeated