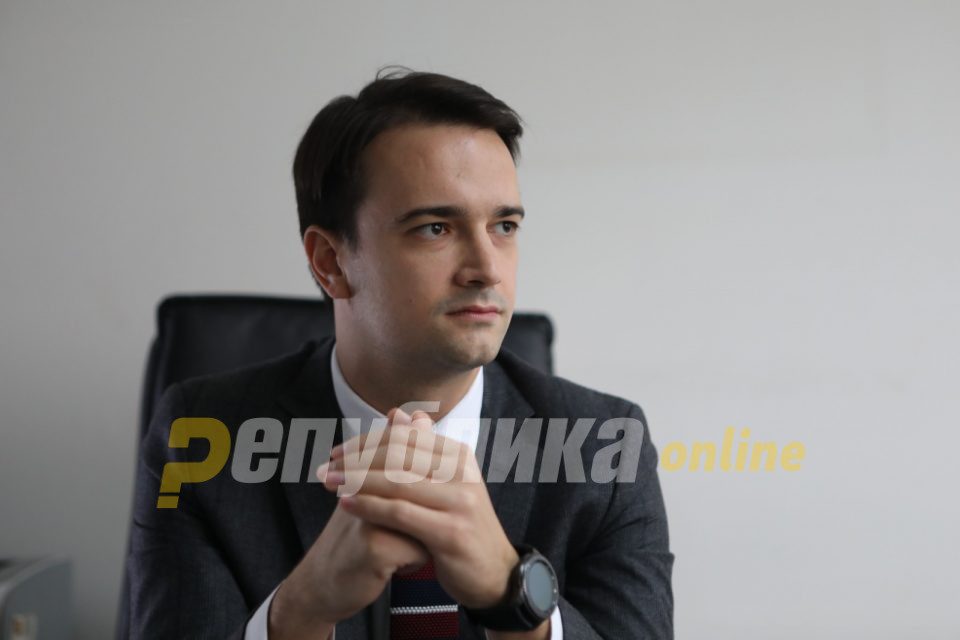 This hybrid regime has shown its true face by rejecting the citizens’ initiative for collecting signatures, but that as a party will not prevent us from calling on the citizens to come out and give their mass support to prevent this illegally adopted census law, Vladimir Neloski, chairman of the City Committee of VMRO-DPMNE, says in an interview with “Kurir”.

Based on the decision of the Central Committee, VMRO-DPMNE in the coming period will start a initiative to collect citizens’ signatures at several locations in the country, on the squares, in neighborhoods throughout Macedonia. We expect to collect a serious number of signatures and in a way not to allow Zoran Zaev and the Government to silence the Macedonian people and the cry that is evident everywhere that the Macedonian citizens need. That is why we will start this initiative and we will soon announce how the procedure for collecting signatures throughout Macedonia will run, said Neloski.

Neloski to Kaevski: SDSM didn’t accept the proposed measures of VMRO-DPMNE for caterers and now that is why this sector is in such a catastrophic state

Neloski: The business sector needs serious help from the government to withstand the impact of the coronavirus