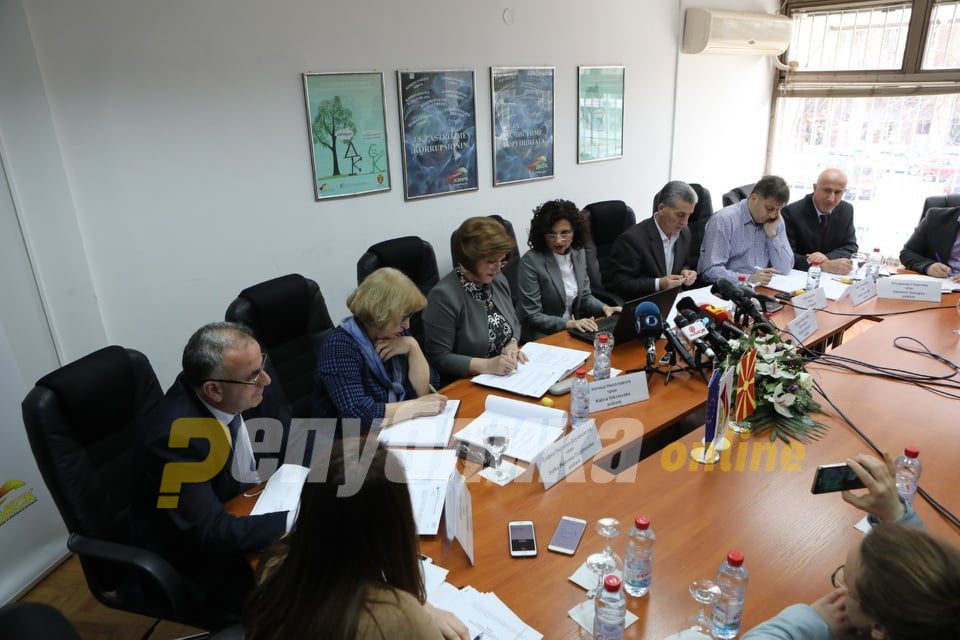 The Anti-Corruption Commission decided to let the Mayor of Negotino Toni Delkov off the hook after investigating the case of an in-law he hired.

Delkov was under investigation after hiring the wife of a close relative of his as a technical secretary in the municipality. According to the Commission, the two other candidates were ruled out because they had incomplete applications, so the in-law of Mayor Delkov was hired lawfully.

Delkov, an SDSM official, is under another investigation over his hiring of staff during the pre-election period when new hirings are strictly forbidden in order to discourage vote-buying with public funds. The SDSM – DUI Government is facing loud public condemnation over its hiring of hundreds of close relatives of party officials, often in plush jobs in state funded institutions and companies.