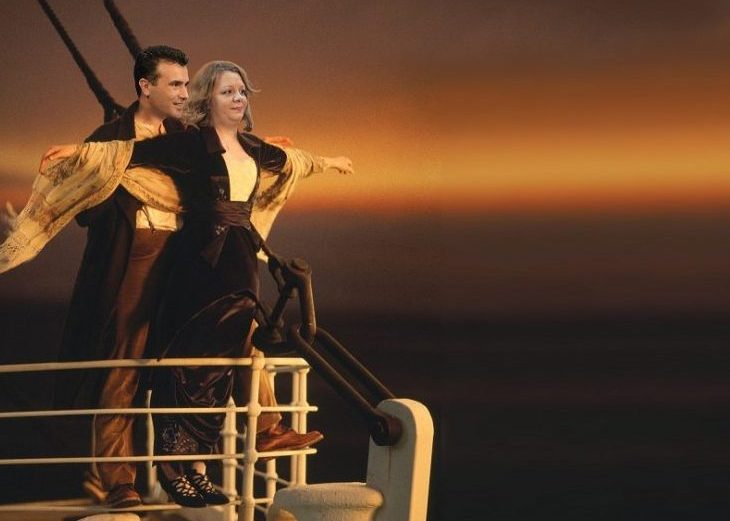 MP Antonio Milososki published Sunday a new audio bomb from the headquarters of VMRO-DPMNE in which can be heard the voice of former Prime Minister Zoran Zaev who completely orchestrates the decisions of former Special Prosecutor Katica Janeva and the Supreme Court.

The audio tape reveals that there is a mafia connection between the Supreme Court, the SPO and Katica Janeva and arrangements to drop the cases. Zaev also mentions the escapes of businessman Sead Kocan, and then of former Prime Minister Nikola Gruevski.

One of the ways to do that was through the SPO law, and if it did not happen, Zaev says the decision of the Supreme Court will be passed.

He points out that Janeva knows all the time that it should be that way and that is how she acted in her work. 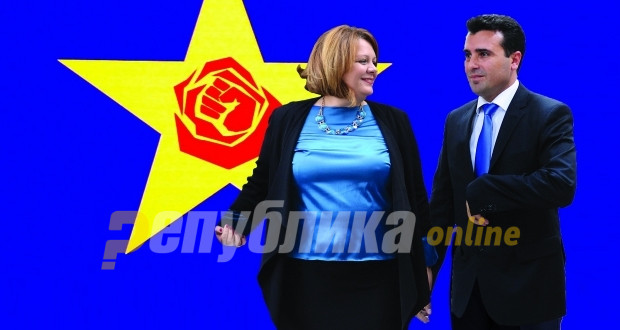 Full transcript of the audio tape

Z.Z.; The ambient in the moment when it happens, Katica knows which procedures to take with great patience, and we run the whole process. She knows that the Supreme Court will make such a decision. They can’t do anything without Zaev…

Z.Z.; What’s important? Katica knows it, knows it from the beginning, .. meaning Jovo Vangelovski was one of the three judges in the Supreme Court, there were three others in the Court of Appeal that were to fall for the escape of Seat Kocan and the escape of this one (Gruevski); and Jovo was returned, I calmed down and I agreed with Jovo. It is true we were close, we are close, I am such a man, first I do not believe that I always have, I should not, that I have always believed.

Z.Z.; This is a political battle between the VMRO and the SDS, and this is where it should stop, that is the purpose for the tapes, they crossed the boundaries. Knowing all s, Katica acts in that way, she knows the cases will be dropped. She knows that even if she does not want, she helps, means there is no way back, she is already in the process now.

Z.Z.; I have defended him in public Jovo… The whole public knew that the government was behind the Supreme Court; The Supreme Court prosecute itself.

The city of Negotino is planning to call on the Government to declare a curfew, after the continued spike in coronavirus cases. the small city has 279 active cases, and near-by Kavadarci is badly hit by the on-going new wave of the illness. According to Kanal 5 TV, similar plans are being discussed in...
Macedonia 04.03.21 | 17:47

One day after confirming Zaev’s cabinet, the ruling majority was again unable to find quorum to hold a Parliament session

Selmani: Quarantine is the least that can be done for people returning from trips

Mickoski: This government will fall, we saw the first serious sign of that with the vote of confidence in the government

Number of Covid-19 patients increases by 56 percent compared to previous week, most of them were diagnosed in Skopje

Cibisev: We don’t have vaccines, we have the most lost lives in the region, but that is why Zaev got government confidence with 62 MPs

Third wave already exists, says Panovski and urges that swabs be taken outdoors because testing premises are nests for the virus