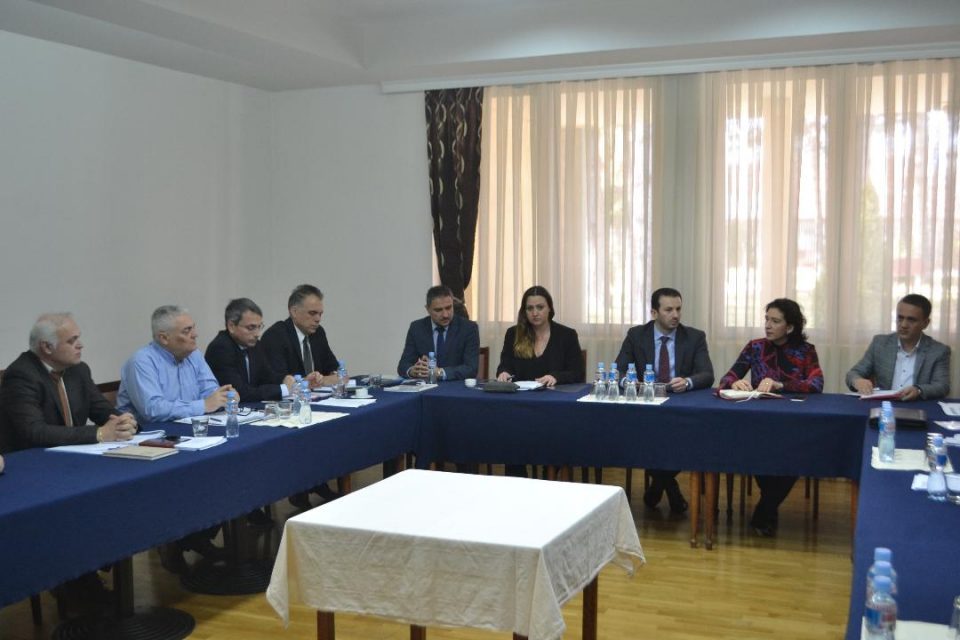 Working groups at technical level from the Republic of Macedonia and the Republic of Greece, as well as representatives of the European Union delegation, held Wednesday a meeting in Skopje to discuss the preparatory activities for opening a new border crossing in the Markova Noga area and the territory of the settlement Lemos on the Greek side, in the Prespa region. 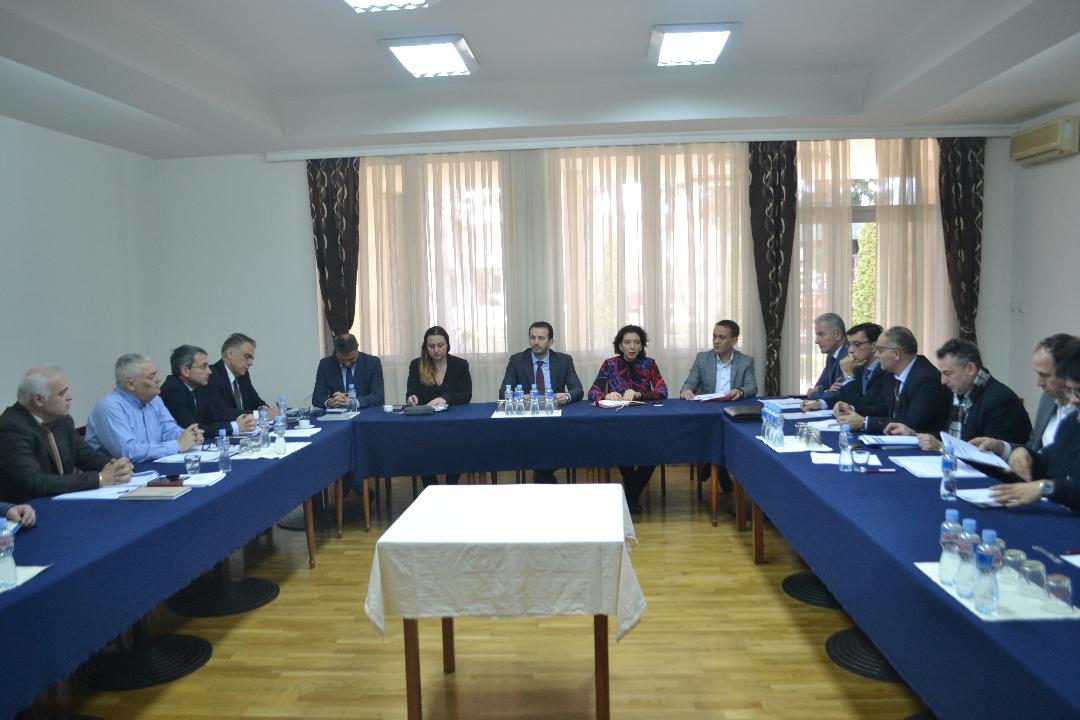 The meeting reaffirmed the intention of the two countries to realize this strategic project as soon as possible, in the interest of the citizens on both sides of the border. The funds for the construction of the border crossing will be provided by the IPA Program for cross-border cooperation between the Republic of Macedonia and the Republic of Greece in the amount of about 4 million euros. 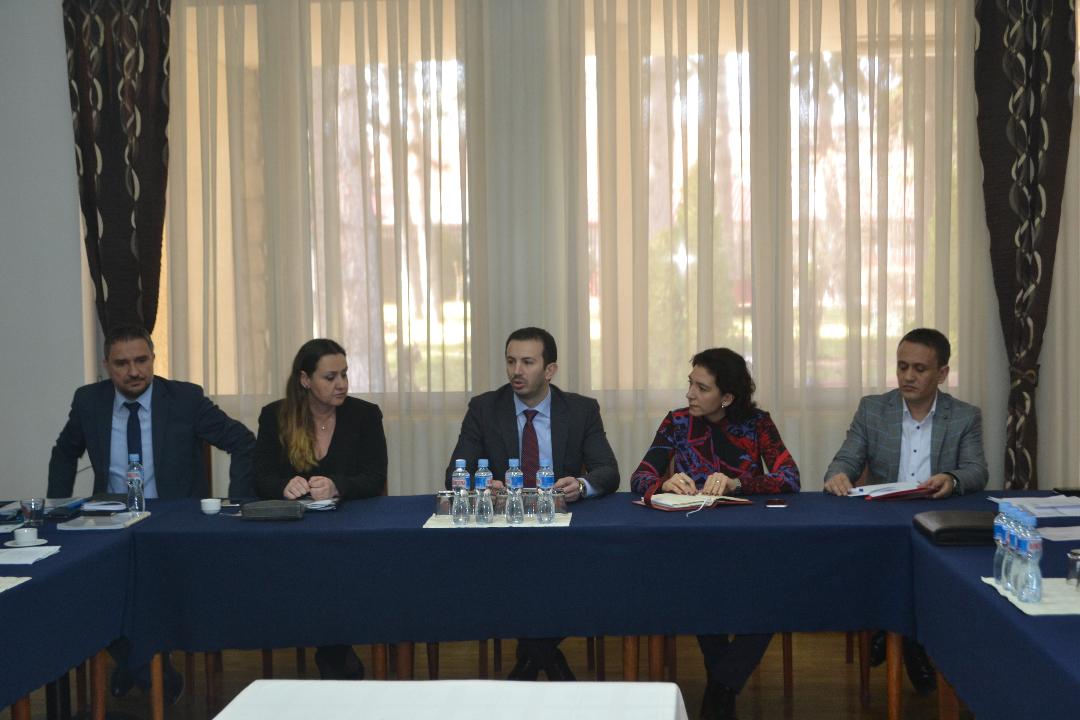 “The opening of this border crossing will strengthen ties between the two countries and facilitate the communication and movement of people and goods. In the spirit of European values, cross-border co-operation involves reduction of barriers for cooperation between countries and people in the region, in order to provide conditions for further development. It is a cross-border region that stagnates in development. I am convinced that with our initiative and with the support of the European Union, we will be able to create conditions for this potential to be put into function of the development of the region and the citizens living on both sides of the border,” said Minister of Local Self-Government Suhejl Fazliu.

The construction of the border crossing should be completed by 2023 and will be preceded by an administrative procedure that includes membership of all competent institutions, ministries of foreign affairs, internal affairs, transport and communications, environmental protection, as well as customs administrations. The Ministry of Foreign Affairs is already preparing the basic document which according to IPA rules will be trilateral between Macedonia, Greece and Albania. Albania is involved because the European Union estimates that this border crossing will have a direct impact on the economic development of the entire region in which Albania is also territorially involved. The document is expected to enter the government procedure by the end of the month, after which a mixed commission at technical level will deal with other details that need to be harmonized in accordance with the procedures in the three countries.