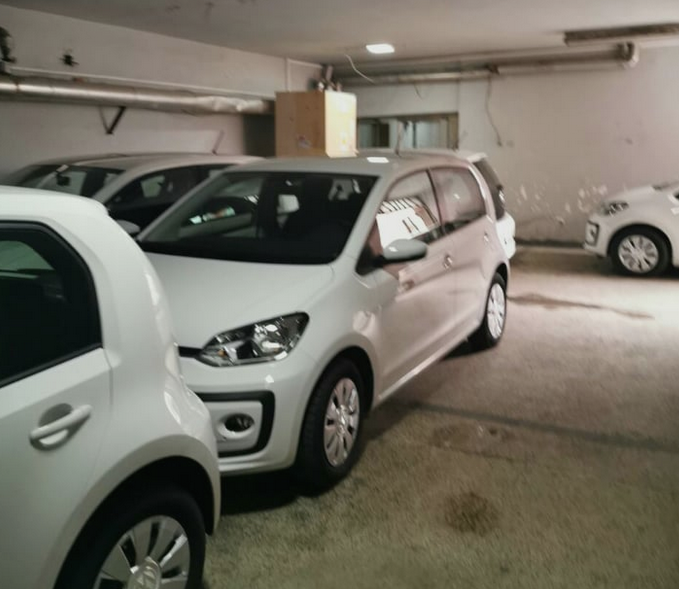 Photographs of new, seemingly unused cars, hidden in the Bit Pazar clinic garage, surfaced online. When pressed on the issue, the head of the Skopje public hospitals Viktor Isijanovski said that the cars are meant to be used for home visits by doctors, but were not officially presented to the public yet. This should be done at a ceremony which would include the beleaguered Healthcare Minister Venko Filipce. 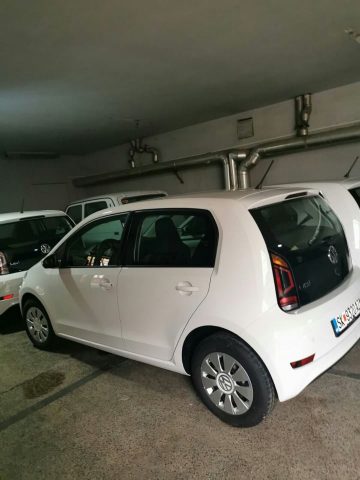 Most of the vehicles left unused in the garage as they wait for the Minister are small VW cars which can not be used for patients, but eventually for taking small medical teams around the city. The procurement comes at a time when the hospitals are hard pressed to provide enough ambulances for urgent patient needs.