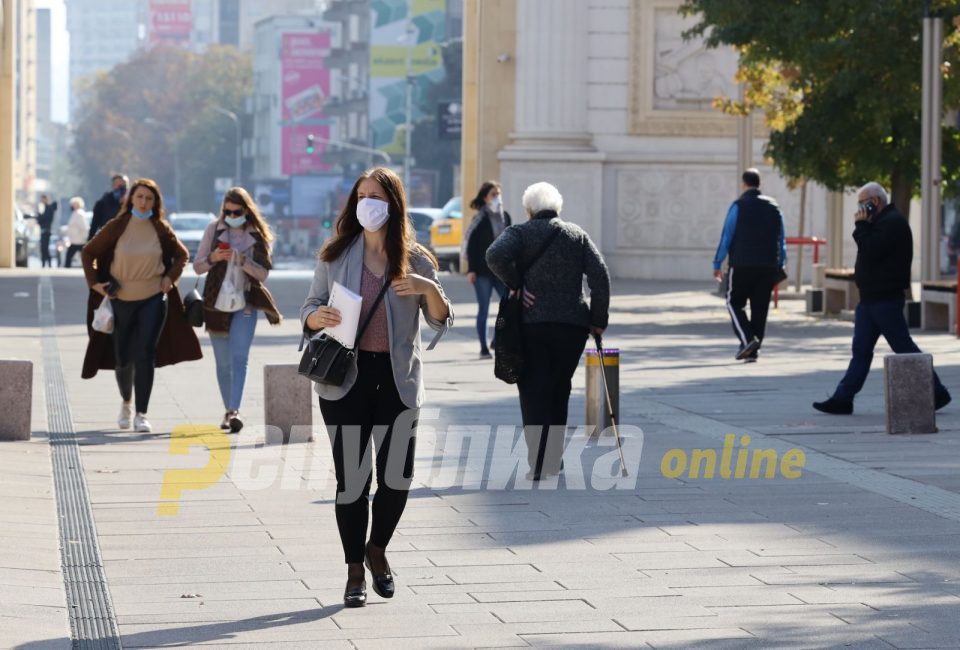 Worldwide, Peru remains at the top with 5,946 deaths per million inhabitants, and the total death toll is 199,485 people.

With a total of 1,832,696 people counted in the 2021 census, the country now has a higher percentage of infections instead of the current 9.23% of the population. The current 192,478 patients, according to new census data, are actually 10.5% of the population. Thus, Macedonia from the 44th place in the world according to the worldmeter website, went up to the 33rd position in terms of the number of infections per million inhabitants.

The worldmeter website used the data that there are 2,083,267 citizens in Macedonia.

Isolation for asymptomatic Covid-19 cases to be reduced to 7 days?

67% of new Covid-19 cases are unvaccinated, according to Health Ministry’s analysis