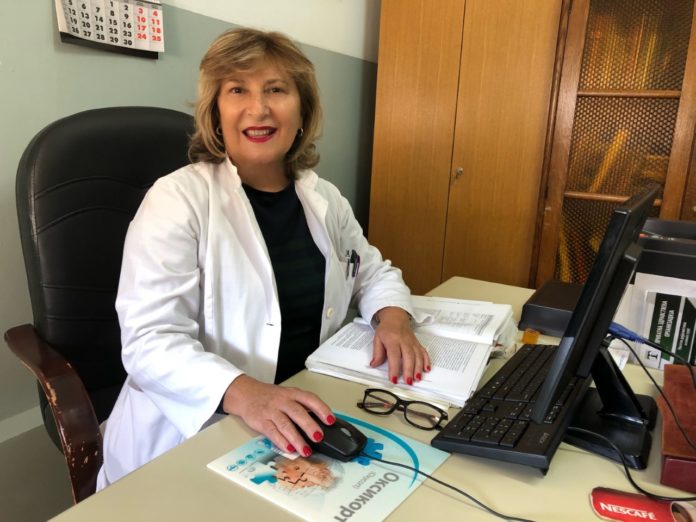 I would like to inform you that a new Director of the Clinic has been appointed. All colleagues, doctors, patients who have been in contact with her are being visited by epidemiologists, no one shows any signs of the disease, said Filipce.