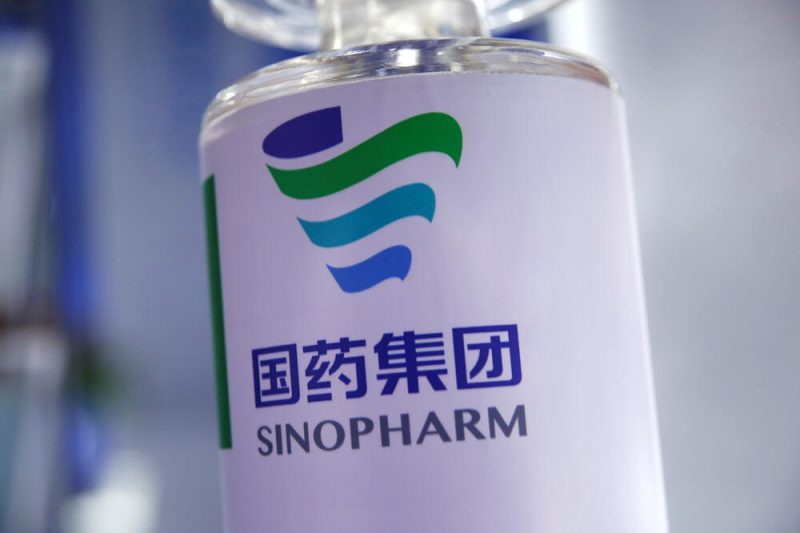 VMRO-DPMNE spokesman Dimitar Arsovski said that the party was notified that the Chinese coronavirus vaccine manufacturers have paid back the advance Macedonia paid for the purchase of 200,000 vaccines. According to Arsovski, this indicated that the contract is about to go south.

The vaccines from China were supposed to arrive by the end of the month, but a few days ago Healthcare Minister Venko Filipce acknowledged that this won’t happen.

First they announced that the vaccines will be here by mid February, then by the end of February, and now we are being informed that the advance payment has been returned. If it is true, it could mean that the vaccines are not only delayed but may not arrive at all, Arsovski said, while calling on the Healthcare Ministry to inform the public about what is going on.

Macedonia has been unable to purchase any vaccines from Western manufacturers, and only recently turned to China and then Russia. The only quantity of vaccines the country has are 8,000 Pfizer vaccines donated from Serbia.