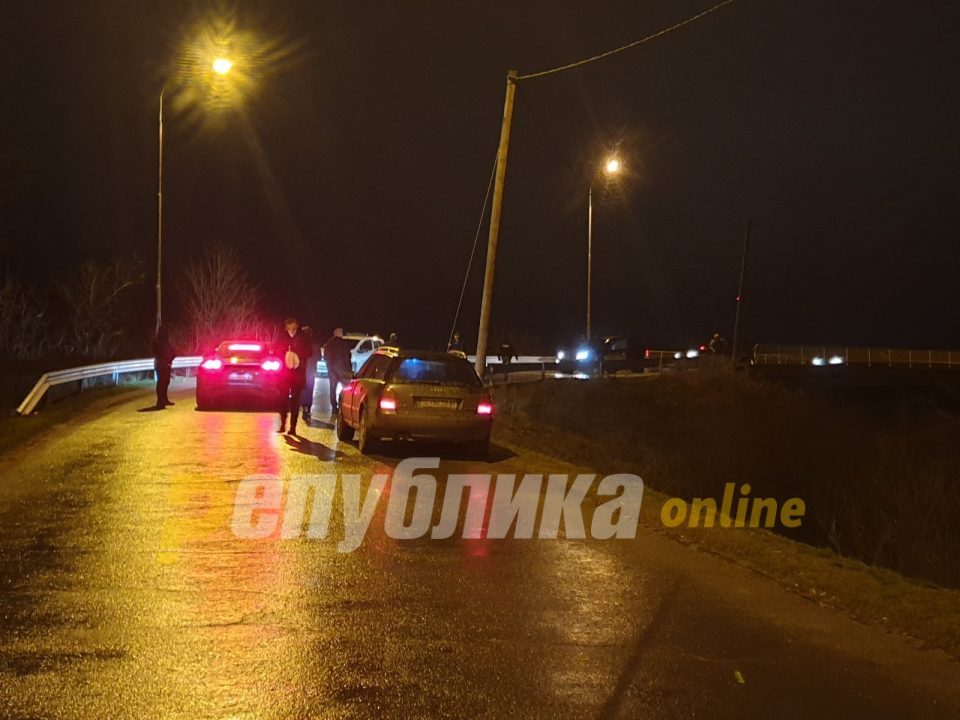 Two shooting incidents occurred in Skopje in the past few days. On Monday evening automatic rifle fire was opened on Boris Mutkov (23) – known in the underworld as the Phantom – while he was driving in his car.

Mutkov was injured in the attack, but managed to drive himself to a near-by hospital for treatment. It was reported that the attack could be related to the shootout in the Alexander Palace hotel in early December. Mutkov was shot at close to the hotel.

And on the night between Tuesday and Wednesday, a shootout was reported in the Zelezara district of Skopje.

Police units went to the site and arrested four men who were found in a vehicle. They also found a gas pistol and two spent cartridges.