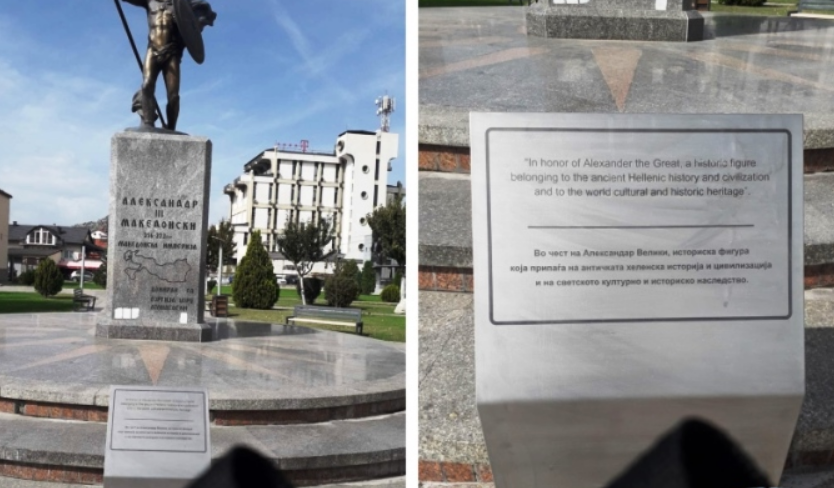 For the second time, a sign was placed in front of the monument of Alexander the Great in Prilep.

According to the Prespa agreement, the authorities placed a new sign in front of the monument of Alexander the Great in Prilep, after the previous one was removed overnight.

Unlike the first one, which was small and unnoticeable, now the new one has a construction fastened with screws. 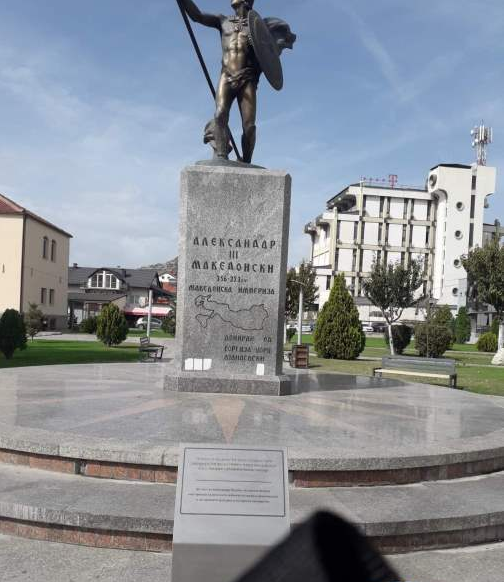 In honor of Alexander the Great,  historic figure belonging to the ancient Hellenic history and civilization, and the world cultural and historic heritage, reads the sign. 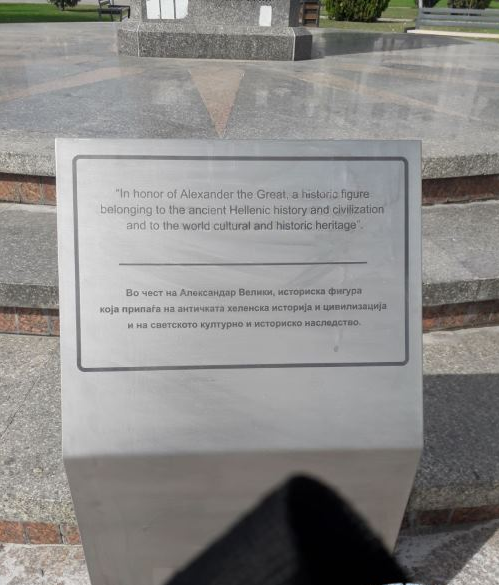 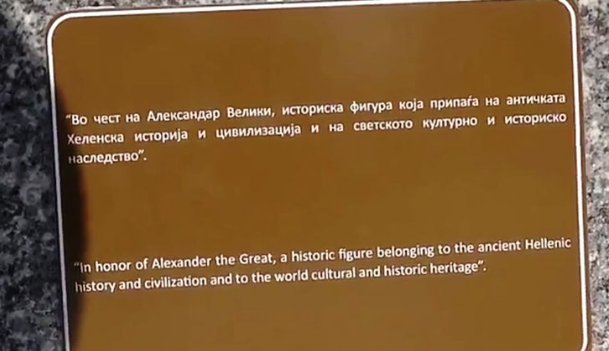 Detention ordered after the arrest of four drug dealers in Prilep