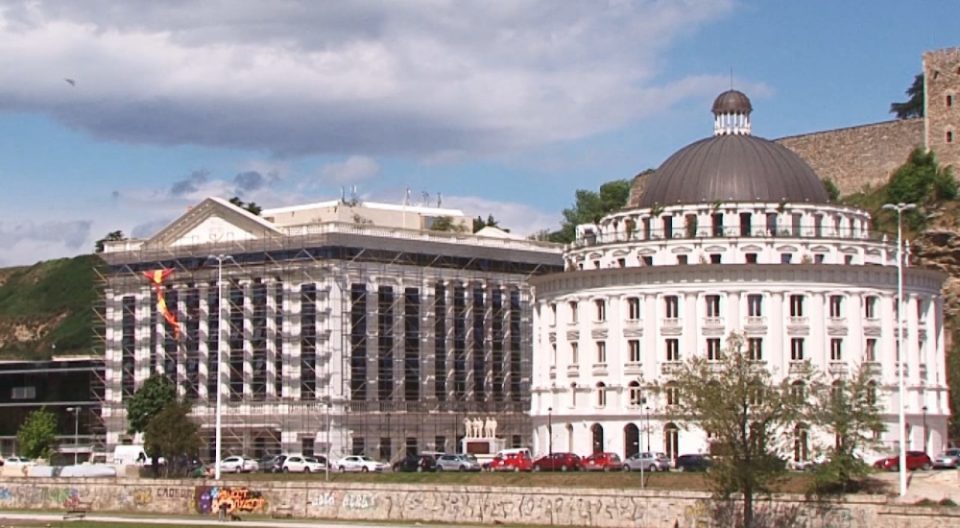 The new town hall on the Vardar River quay, which went on sale through an auction, was sold for a starting price of 12.7m euros. The new owner is the EVN company, which was also the only bidder.

Skopje Mayor Petre Silegov announced the sale of the new town hall in September, which began to be built by his predecessor Koce Trajanovski in 2011. According to Silegov, there was no room for all the employees in this building, only for about 350.

It is not known where the City of Skopje’s offices will move, though the sale will be finalized in the next few weeks.

The call for bids for participation in the e-auction lasted until October 31, and EVN was the only company to apply.