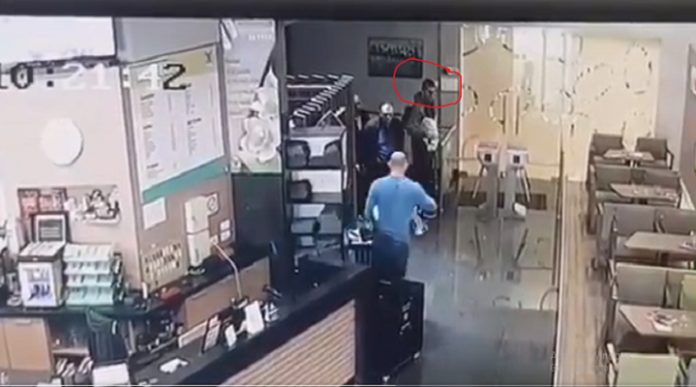 A fitness club from Skopje denied the fake news reports shared by SDSM aligned news sites, that VMRO-DPMNE President Hristijan Mickoski was training there in violation of the curfew rules.

The sites used old footage from the Synergy club, that they somehow got their hands on, and published it as if it is current. The club said that they are the targets of a fake news attack, and called on the police to investigate. Mickoski said that this is the second time pro-Government news sites have made the same attack against him and blamed the ruling party for engaging in such low level propaganda.

The footage is at least six months old. It is clear that these reports are the work of PR agents paid by public funds, operating from a center of power on Bihacka street (SDSM party headquarters). This shows that SDSM’s unserious behavior has hit rock bottom. With that out of the way, when are we going to discuss the latest blockade on our path to the EU, the economic crisis, the undermining of public health?, Mickoski said.

Three patients died of Covid-19 over the past 24 hours