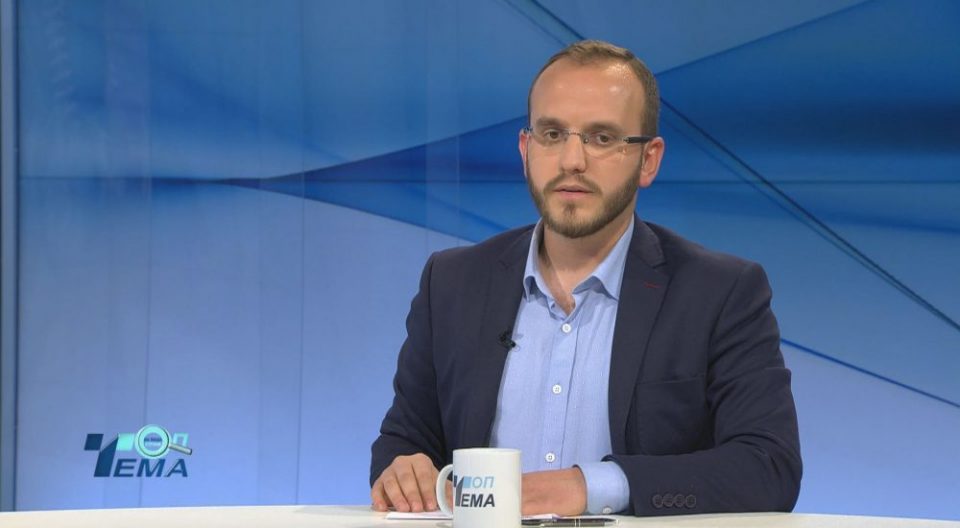 Although days passed after the Interior Ministry announced it has foiled the work of a serious Islamist terror which had ties to related to ISIS and was planning attacks in Macedonia, no further details were revealed by the police. On Tuesday evening, an NGO activist who works with radicalized Islamists said that, according to his information, the police action included no arrests, but merely questioning of potential terrorists.

Samit Sabani from the Horizonti association said that the police has talked to a group of “returnees” from the Middle Eastern wars, and the questioning was brief, half an hour long. Sabani said that no arrests were made among the returned ISIS fighters and supporters.

On Friday the Interior Ministry said that it acted in coordination with a foreign intelligence service against plans to carry out terror attacks. The US Embassy in Macedonia, in response, issued a warning to American citizens about the elevated terror threat. But, as days went on, the public was left without additional information.

It is estimated that nearly 90 former fighters in the Middle East now live in Macedonia, most of them coming from the Muslim Albanian community.