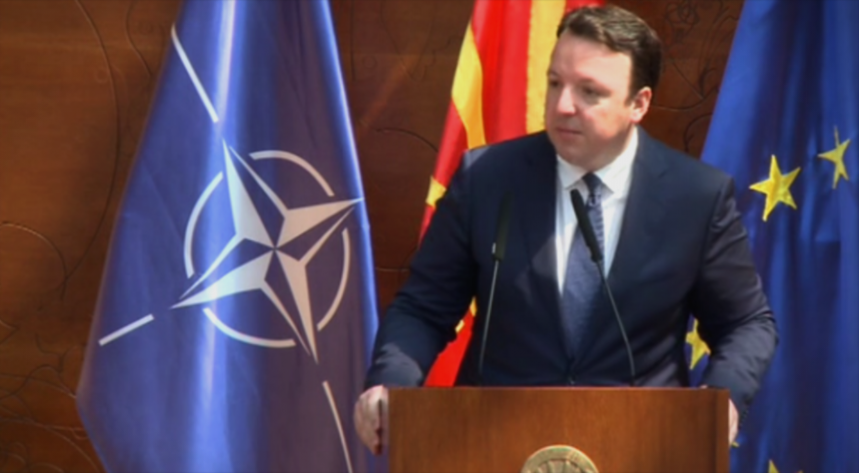 The Vice President of VMRO-DPMNE, Aleksandar Nikoloski, accuses on social networks that the criminal coalition SDSM / DUI passed a detailed urban plan of 200 million euros for an offshore company from Panama, owned by a controversial businessman. 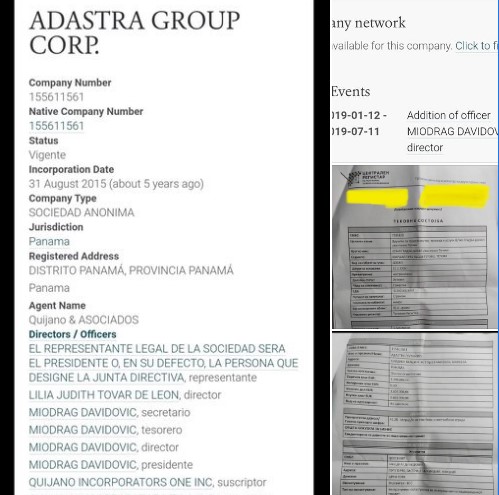 A week has passed since I revealed the adoption of the detailed urban plan for “SIK Jelak” Tetovo, which envisages an urban jungle in the city with 2,000 new apartments for 8,000 inhabitants and huge business complexes with a total earnings of 200 million euros for the investor. A week has passed since I revealed that the controversial Montenegrin businessman Miodrag Daka Davidovic is behind this project. One week there is no response from the competent institutions, and there are no responses from Zaev and Ahmeti about the political background of this case.

That is why I continue to present new findings that will shed additional light on the whole case.
The owner of the former giant “SIK Jelak” is Miodrag Daka Davidovic, through the company “Jelak Gradba”. The SDSM / DUI coalition adopted a detailed urban plan in the area of “SIK Jelak” one day after the election of the Government, which brings a potential profit of 200 million euros to the investor. In “Jelak Gradba” the manager is Daka Davidovic personally, while the owner is the company “Adastra Group Corp” which is registered in the tax and offshore paradise Panama! Through publicly available data that can be easily found with a little internet search, it can be seen that the owner of the offshore company “Adastra Group Corp” in Panama is Miodrag Daka Davidovic! I enclose documents for these findings. It is well known that these offshore companies are used for suspicious transactions, for bringing in capital of dubious origin, as well as for abruptly withdrawing capital to unknown destinations. It is also known after the major Panama Papers affair that the offshore destination in Panama was a favorite place of businessmen with dubious capital, most often acquired in the former Eastern Bloc.

Panama is a favorite place of businessmen who do not think that the future of the Balkan region is in European and Euro-Atlantic integration, and one of them is Daka Davidovic to whom the Zaev/ Ahmeti duo gave such a lucrative business.

The question arises whether the competent institutions in Macedonia have checked the source of funds that enter the company of Daka Davidovic through his offshore company in Panama, what is the source of those funds, how were they obtained? It is also a legitimate question how and for what the funds that will be earned from the urban plan in Tetovo will be used? Will they be channeled to Panama and where will they end up? I ask a question whether the competent institutions in Macedonia have checked the operation and can guarantee the work of the company “Jelak Gradba” whose owner is “Adastra Group Corp” from Panama?, Nikoloski wrote on Facebook.