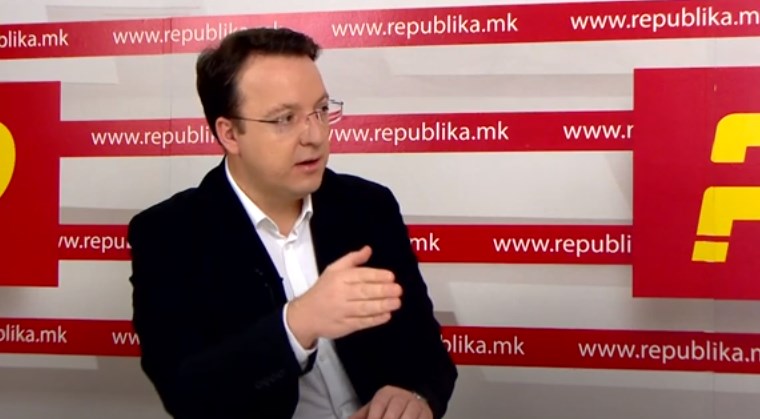 The Vice President of VMRO-DPMNE, Aleksandar Nikoloski said in an interview with Sitel TV that he had intensive meetings with representatives of the international community in the country, and he also spoke about the meetings they had with President Hristijan Mickoski.

I had an intensive agenda, I met with representatives of the international community in the country and in my capacity as President of the National Council for European Integration. Their concerns exist in at least two sectors, the first, the fight against organized crime and corruption and the general fading of law, and the second, public administration reforms, and the third, which every citizen is concerned about, is the economy, Nikoloski said.

Nikoloski also referred to the visits to Hungary, Slovenia, and Croatia together with party president Hristijan Mickoski.

In four days we managed to hold three meetings with European prime ministers and two with foreign ministers, and Zaev has not met with an EU prime minister in six months, said Nikoloski.

Nikolski pointed out the importance of the visit to Slovenia, which is the next country holding the EU presidency, as well as the visit to Hungary, the country from which the EU Enlargement Commissioner comes from, and the fact that Hungary is part of the Visegrad Four, together with Poland, Slovakia and the Czech Republic, countries whose policies are very inclined towards Macedonia.

Next act in the Mijalkov – Zaev drama – the sentencing on Friday