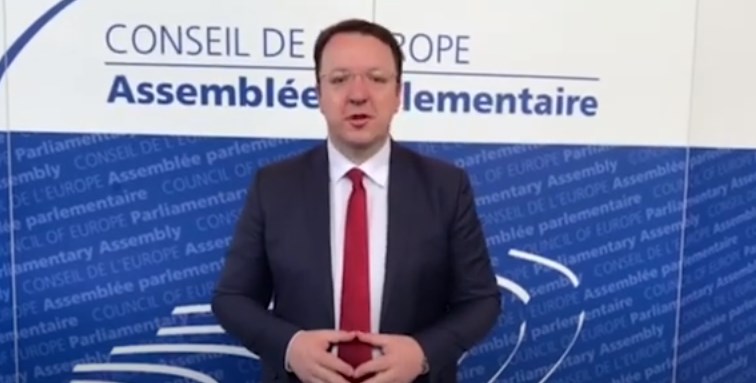 In the next two days within the Council of Europe I will have numerous meetings in which I will talk to numerous MPs from all European countries. I will discuss the interest of Macedonia, the need for Macedonia to start accession negotiations with the EU with dignity. Macedonians to start EU accession negotiations as Macedonians. The Macedonian language should be recognized as a Macedonian language, ie to reject the difficult demands set by Bulgaria and which vetoes the beginning of Macedonia’s negotiations with the EU, said the Vice President of VMRO DPMNE, Aleksandar Nikoloski.

He adds that what he has seen in recent days is a total debacle of Macedonian diplomacy.

He and VMRO DPMNE call for the rejection of that document.

We call for the rejection of that document and we clearly say from here in Strasbourg that VMRO-DPMNE will not accept any document that touches the Macedonian language, the Macedonian people and the Macedonian identity. We can reach European values in the right way, not through humiliation and blackmail, Nikoloski said.