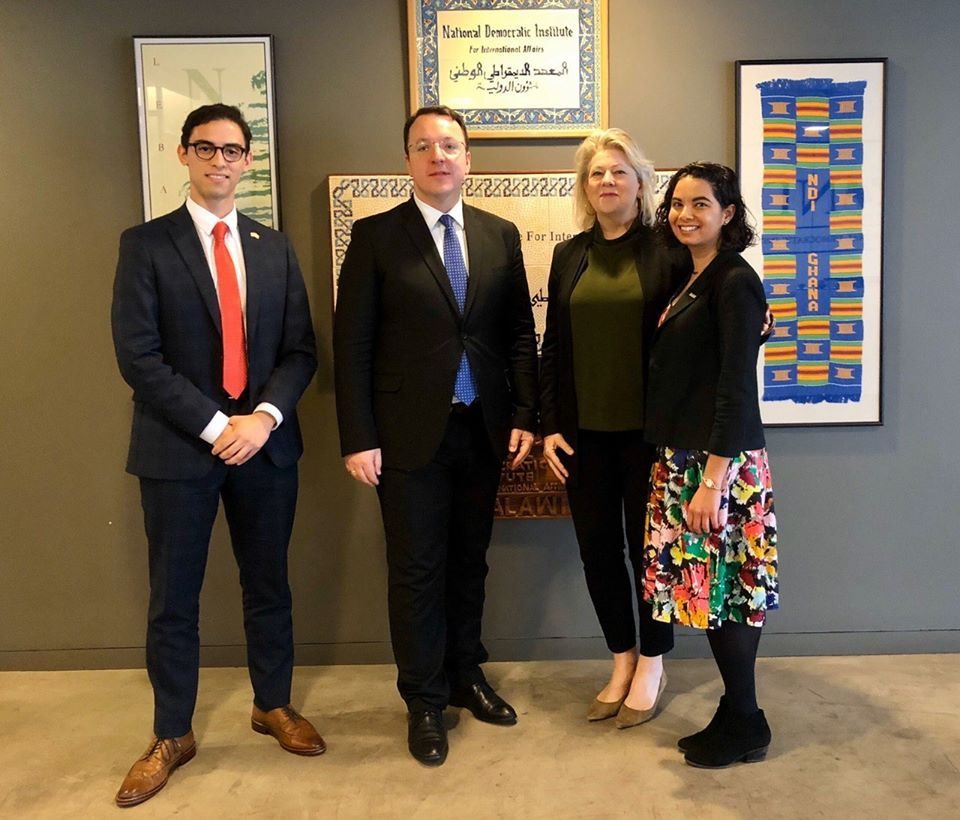 “During my meeting with NDI’s Shari Bryan, I referred to the cooperation that VMRO-DPMNE and NDI have had recently. Several trainings of party officials were held through the local NDI office in Macedonia and experiences and knowledge were constantly exchanged. I also presented the pre-election campaign of VMRO-DPMNE, as well as the pillars on which the new election program is based. VMRO-DPMNE will base its program on strengthening the economy and the rule of law. Strong economy and fight against crime and corruption will be a priority of the new VMRO-DPMNE-led government. It was concluded that the two sides would continue to work closely together after the victory in the April parliamentary elections.

In addition to meeting with NDI’s Vice President, I also had a meeting with Luke Coffey, the Foreign Policy director at the Heritage Foundation. The meeting focused on the current political situation and the progress in Euro-Atlantic integration. I emphasized that the poor realization of reforms, crime and corruption are hindering the Republic of Macedonia on the road to the EU. I informed the interlocutor about the plan of VMRO-DPMNE after the change of government to realize all the key reforms and the plan for a decisive and strong fight against crime and corruption so that 2020 will not be a lost year for the citizens and the road to European integration,” wrote Nikoloski on Facebook. 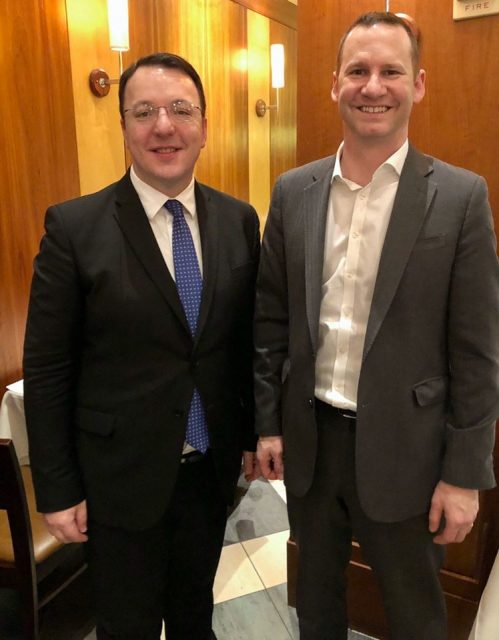 The most responsible persons for the corona crisis in Macedonia take commissions for vaccine procurement, their greed costs lives