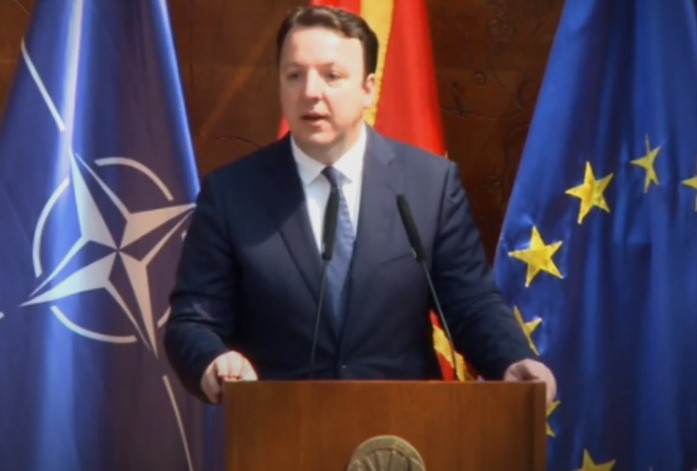 At today’s Parliament’s session, the Vice President of VMRO-DPMNE asked a question to Prime Minister Zoran Zaev regarding the call for enumerators in the upcoming census, which was issued on the pages of several municipal organizations of SDSM.

Nikoloski asked according to which methodology these candidates will be selected and what criteria will be used in dividing the number of candidates between the government coalition partners.

We saw that on social networks yesterday appeared numerous shares by municipal organizations of SDSM regarding the public call for nomination of candidates who would be enumerators in the upcoming census that we are disputing, whose methodology we do not agree with and which we opposed here in the Parliament, and at the moment we are collecting signatures in order to submit a law here in the Parliament which will nullify the current census law, he said.

Moreover, Nikoloski asked Zaev to point out at least one EU member state that seeks candidates for enumerators through the municipal organizations of the ruling party.