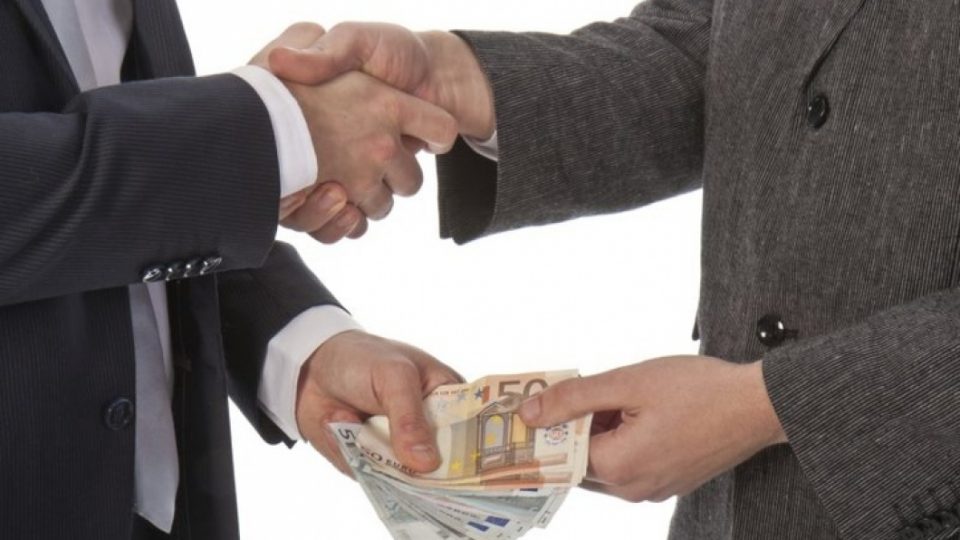 Macedonia is 111th in the world in fighting corruption. The EU can’t open accession talks with us while the situation remains like this. Brussels won’t do it. They don’t want to negotiate with such a corrupt country. An additional problem for us is that we are in the same group with Albania – an issue I kept warning about. The high level of corruption and the pairing with Albania place Maceodnia in a position to be blackmailed, Nikoloski said. He added that the EU can easily pressure Bulgaria to back off and allow Macedonia to open its accession talks, considering that Bulgaria expects about nine billion EUR in direct assistance from the EU. “But the EU is not doing that”, Nikoloski said.

He warned that Zoran Zaev and his envoy to Bulgaria Vlado Buckovski are desperatel trying to carry out another betrayal of Macedonia’s national interests that will devastate the Macedonian nation, but are being prevented from this.

The people reacted to Zaev’s initial announcements and we saw that, on the issue with Bulgaria, there is not toying with the people’s feelings. VMRO-DPMNE initiated the adoption of a declaration that sets our red lines that no politician will be allowed to cross. If Bulgaria agrees to talk within those lines, if it recognized the unique character of the Macedonians, the Macedonian minority in Bulgaria, then we can talk about reciprocity, otherwise, no. If Bulgaria names the Macedonians in its Constitution, we can name the Bulgarians in the Macedonian Constitution Nikoloski added.