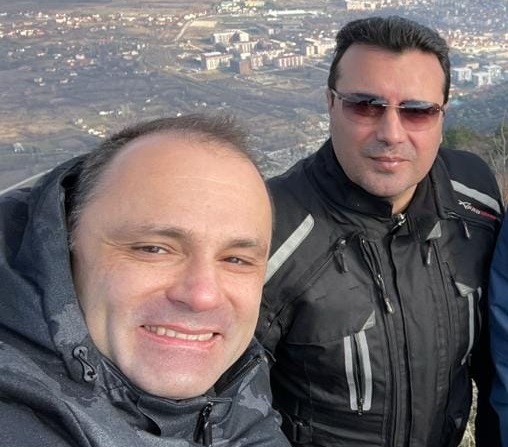 The Vice President of VMRO-DPMNE Aleksandar Nikoloski stressed in an interview with TV 24 that Prime Minister Zoran Zaev and Health Minister Venko Filipce should resign. The Chinese vaccines were supposed to arrive today, but they did not and the public is witnessing another lie. It turned out to be complete incompetence and lack of good management of the government.

Unfortunately, people in Macedonia cannot choose which vaccine they get, because there are no vaccines. We are a country with two infamous records, the mortality rate is among the highest in Europe and in the world, and the vaccination rate is among the lowest in Europe, with around 3 percent of the total population. There is no country in the neighborhood that is below 15 percent vaccinated population, and I do not even want to talk about Serbia, said Nikoloski.

Regarding the possible corruption in the procurement of vaccines, he says that that topic has not been closed yet.

VMRO-DPMNE reacted about it, so articles were published in domestic media, then in Italian media, but we did not receive an adequate response from the competent institutions, says Nikoloski.

He expressed strong support for health workers who make huge sacrifices, especially in a system that does not work.

And that is why when I say that resignations are needed, a doctor or a medical worker cannot resign, it is Zoran Zaev and Venko Filipce that should resign their positions.

Nikoloski says it is clear to Filipce what is happening, but he is trying to spin all this, because from the beginning of the pandemic until today, the only thing he does is just a PR, ie manipulation of the public and going on motorcycle and helicopter rides.