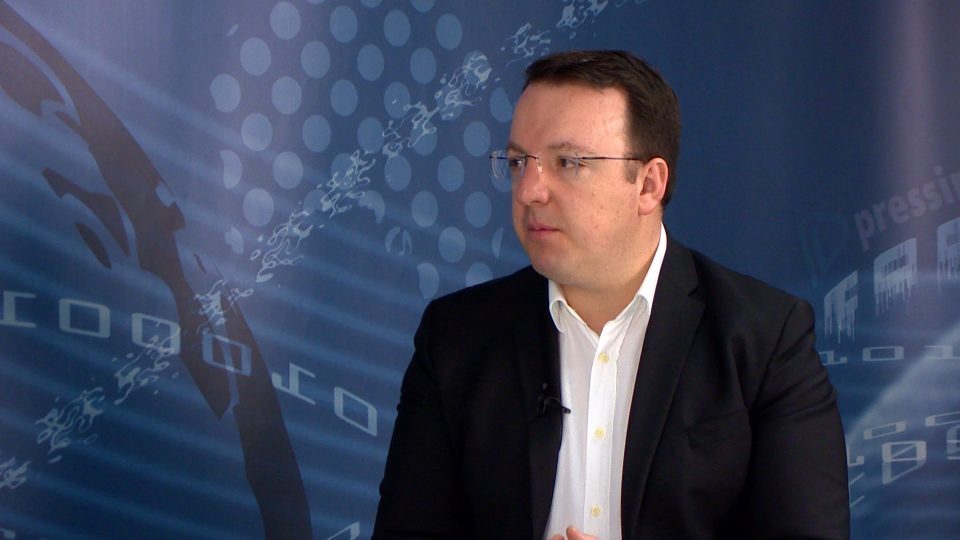 VMRO-DPMNE deputy leader Aleksandar Nikoloski claims that the Boki 13 criminal scandal was only revealed due to international pressure, as foreign countries became aware of the widespread abuse of power in Macedonia.

Zaev believed that if he changes the name of the country in the treasonous way he did, he will then be allowed to do whatever he wants. We warned that SDSM is changing the name of the country in order to be allowed to steal! But, it didn’t work out like that. This action by the state prosecutors would never have happened if it weren’t for the pressure coming from the international community, which demands that crime is dealt with. I was informed that on Monday afternoon international representatives realized that there is an on-going attempt to conceal the main culprits and to have only the lower level people held responsible, and this prompted a reaction and a message that it will not be allowed that crime remains untouched and unpunished, Nikoloski writes, following the unexpected turn of events on Monday when Bojan Jovanovski – Boki 13 was arrested for extortion and Special Prosecutor Katica Janeva was pushed to resign.