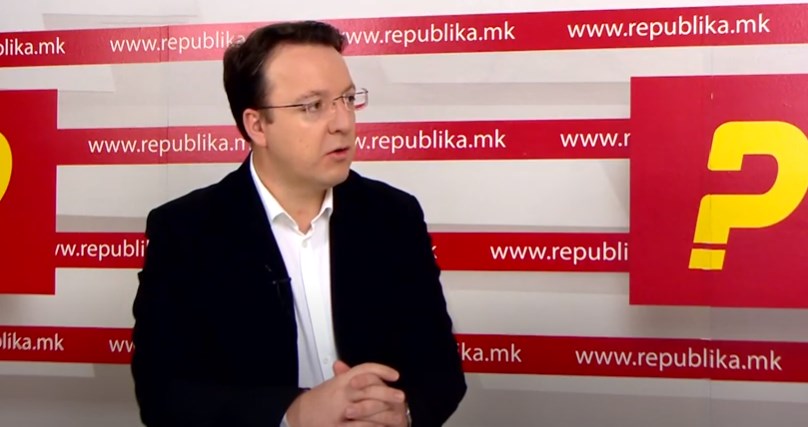 A strong reaction led to things getting a little out of control for Zaev, for him not be able to fully realize what he agreed and negotiated. We saw a decision that is not under his full pressure, but is more under positive public pressure, said Nikoloski.

He also said that the verdict of the other persons involved this case was unfortunate, because they were abused and were collateral damage.

Nikoloski says SDSM officials are laughing and spitting in the face of over 3,300 families who lost a loved one due to the coronavirus