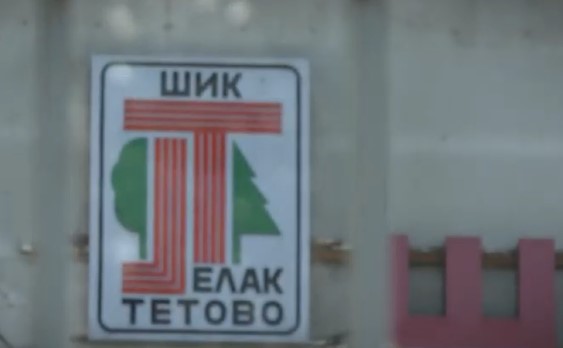 In an interview with Alsat-M TV, Aleksandar Nikoloski from VMRO-DPMNE said that the major development project in Tetovo clearly indicates corruption. The development, approved by the SDSM – DUI led municipal council after apparent bribes going to the Government led by the same parties, would allow the controversial Montenegrin businessman Miodrag Davidovic – Daka to turn a revenue in the hundreds of millions of euros, money which VMRO says will partly go to support disruptive political processes in the region.

The questions remain, why did the Government not allow a bidding process for the land. Why wasn’t the plot enlarged to allow a greater share of the proceeds to the former workers of the SIK Jelak factory that stood there. And why was the land sold before the development plans were approved? It would’ve been worth much more with the plans in place. This all smells like major corruption and conflict of interest, Nikoloski said.

Davidovic is known as a financial supporter of pro-Russian interests in Montenegro, and was even suspected in the 2016 alleged coup plot. Audio leaks showed how he paid at least 300,000 EUR to a criminal linked to SDSM to secure a meeting with Zoran Zaev.