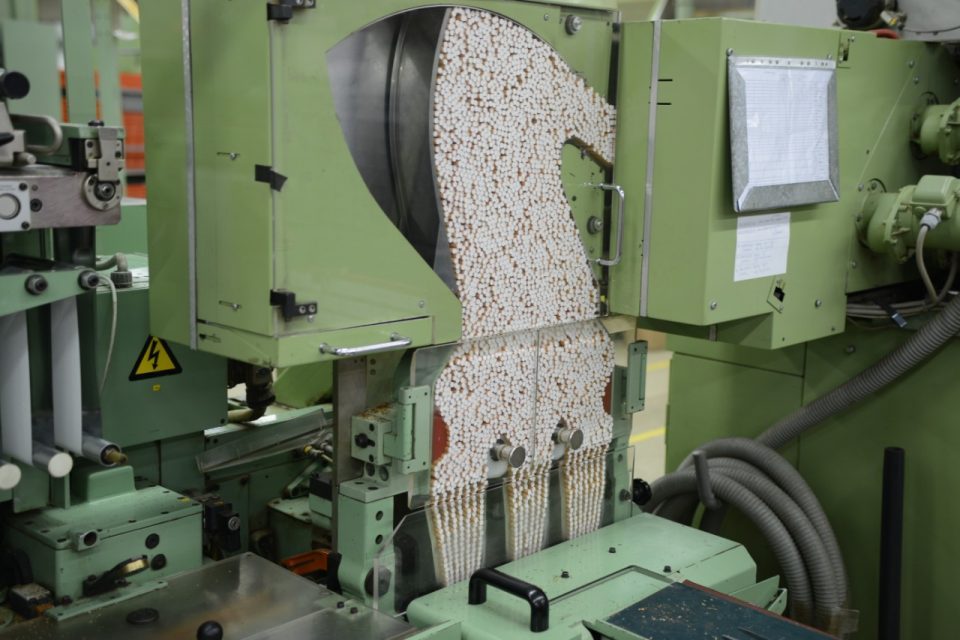 The Zaev family is planning to purchase the major Strumica cigarette factory, and is deliberately undercutting tobacco prices in the region in the process, said VMRO-DPMNE Vice President Aleksandar Nikoloski, who is running against Zaev in the rural south-eastern district.

The agricultural mafia struck against the tobacco prices too. It allowed imports of foreign tobacco from Albania and Bulgaria even before the domestic harvest is sold. This allows the factories to blackmail our farmers. We had 25 to 27 million tons sold each year but this year there are contracts for only 22 million. The rest will be supplanted by imported tobacco, Nikoloski said.

According to Nikoloski, this is being done because the Zaev family is preparing to take over the Strumica factory and looks favorably at having lower tobacco prices and allowing foreign import. The Zaev’s have extensive agriculture interests in the south-east, and are moving aggressively into marijuana growing.