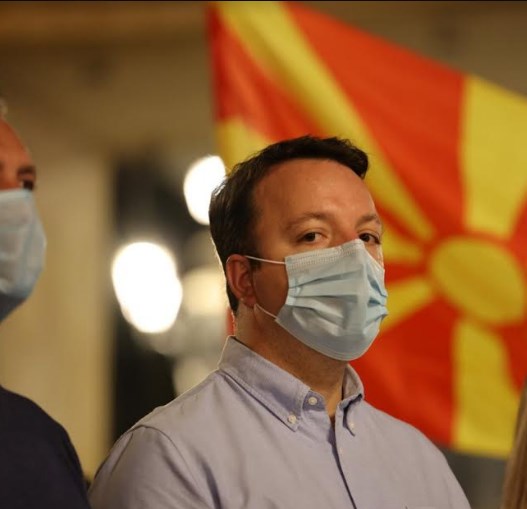 Journalists who publish evidence about crimes of the Government are under pressure. The least we can do is as members of Parliament is support the journalists who face judicial persecution, three of them at the moment, and some are already sentenced, Nikoloski said, adding that the press must be free to act in the public interest even when Government officials are hiding behind “state secrets” statues to prevent publication of damaging information.

The Zaev regime sentenced Infomax editor Aleksandar Mitovski after he published a testimony revealing that Zaev was involved in the major Racket scandal. Journalist Ljupco Zlatev was physically assaulted and faces criminal charges about several of his reports.

Nikoloski: Zaev already made promises to Bulgaria and now they ask him to deliver

Nikoloski: Only a Government of experts with broad societal support can help us now